A drone attack by Yemen’s Houthi rebels that targeted an oil plant in Abu Dhabi mid-January killed three people and sparked a fire at the city’s international airport. The background to the attack is the battle between the two Muslim orientations Sunni and Shia. 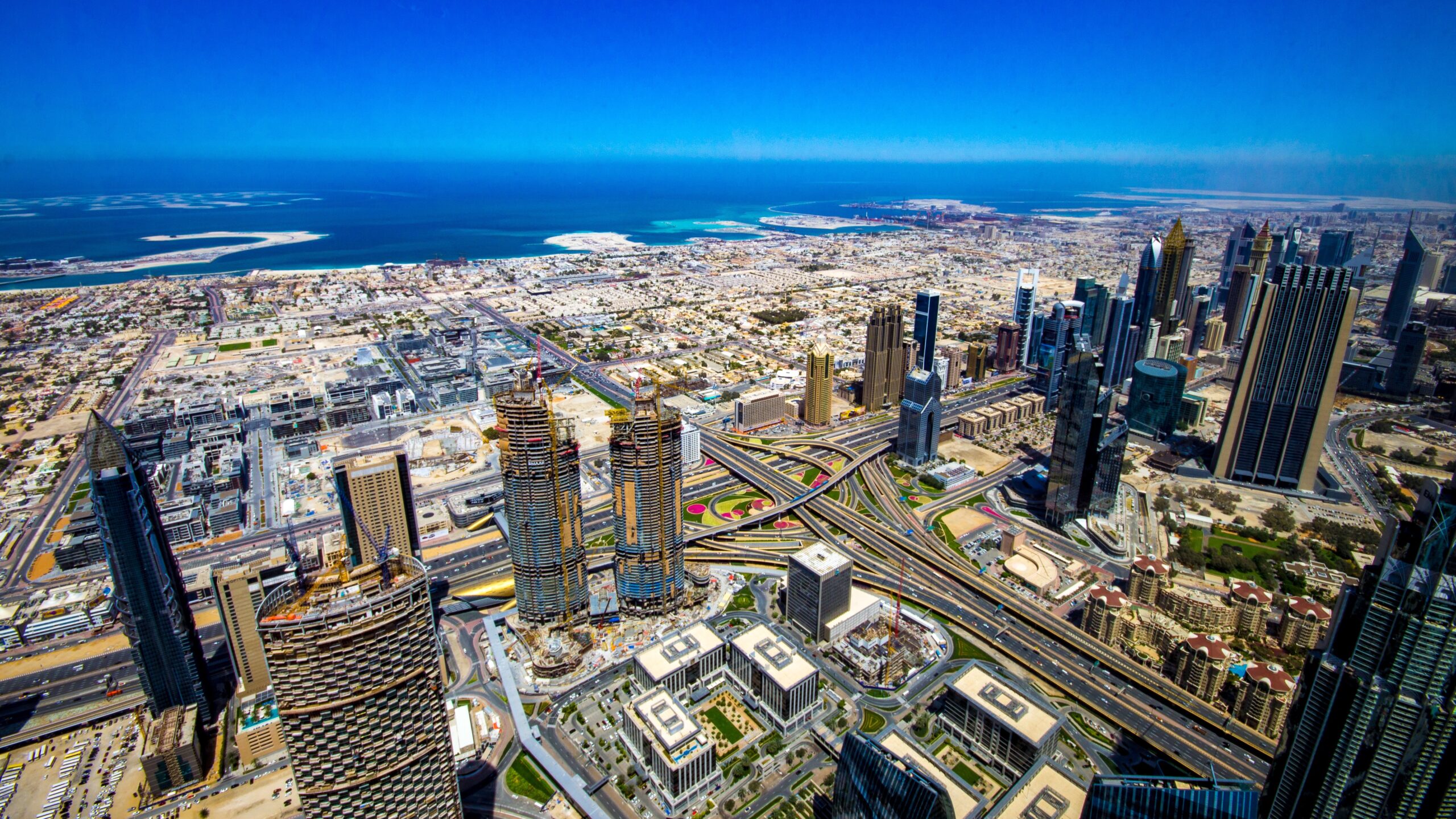 A UAV strike in Abu Dhabi in mid-January killed three people and sparked a fire at the city’s international airport.
Photo: Gilbert Sopakuwa

Two Indian nationals and a Pakistani were killed and six people injured in the strike, and three tankers were set on fire at the oil plant. Iranian-backed Yemeni Houthi rebels claimed responsibility for the offensive. The United Arab Emirates (UAE) is actively involved in the conflict in Yemen and supports groups combating the Houthis. Yemen’s government forces with the support of the UAE and others have driven the rebels back in several important provinces recently. US National Security Adviser Jake Sullivan and UN Secretary-General Antonio Guterres condemned the attack, according to AP. Saudi Arabia and a number of other Arab states also condemned the strike as a “cowardly act of terrorism” and accused Iran of supplying the Houthis with weapons. The United Arab Emirates is part of the Saudi-led coalition that has been waging war with the Iran-backed Houthis since 2015, aiming to restore the internationally acknowledged government that was ousted by the rebels the year before, but was later restored to power.

The strike in Abu Dhabi is the first outside Yemen to hit the United Arab Emirates, though the UAE had earlier lost troops in the conflict in Yemen. The attack occurred when South Korean President Moon Jae-in was visiting the UAE and the two countries reached a preliminary agreement about the sale of South Korean missiles to the UAE for approximately $ 3.5 billion. The Iran-backed Houthis have previously used drones for attacks on Saudi Arabia and the UAE and the rebels have also launched missiles at Saudi airports, oil rigs and pipelines. The two Muslim factions, Sunni and Shia, are fighting for power in large parts of the Middle East and the world beyond. The war between the Sunni and the local Shia Muslim zaidit faction in Yemen has killed some 130,000 people. Sunni Muslims make up the vast majority of Muslims in Central Asia, Europe, Southeast Asia, Africa, the Arab world, Turkey, and among Muslims in the United States. Shia Muslims are in the majority in Iran, Azerbaijan, Iraq and Bahrain. In Yemen, just over a third of the population are Zaidit-Shia Muslims, the rest are mainly Sunni.

Although Syria is dominated by Sunni Muslims, Syria and Iran have entered a strategic alliance to help Syrian President Bashar al-Assad remain in power. Iran’s military presence in Syria has in turn led to Israel launching strikes on Iranian targets in Syria on several occasions. Hamas in Gaza is a Sunni Muslim organization, but receives economic and military assistance from Shia-Muslim Iran based on a common hostility towards Israel, while Islamic Jihad in Gaza is both Shia-Muslim and Iran-backed. In Lebanon, the Iranian-backed and Shia-Muslim organization Hezbollah has a large influence in the country and has waged several wars against Israel. The fact that Sunni Muslims and Israel see Iran as a common enemy has led to several Gulf states in recent years strengthening relations with Israel. The Abraham Accords in which the United Arab Emirates, Sudan, Bahrain and Morocco normalized their relations with Israel, can in part be seen as an alliance against Iran.