Previous Next
The story of Yemen’s Jews

The story of Yemen’s Jews

Over 100 years ago Yemeni Jews were among the first immigrants to the land that later became Israel. Today, their descendants make up about 400,000 of Israel’s population. 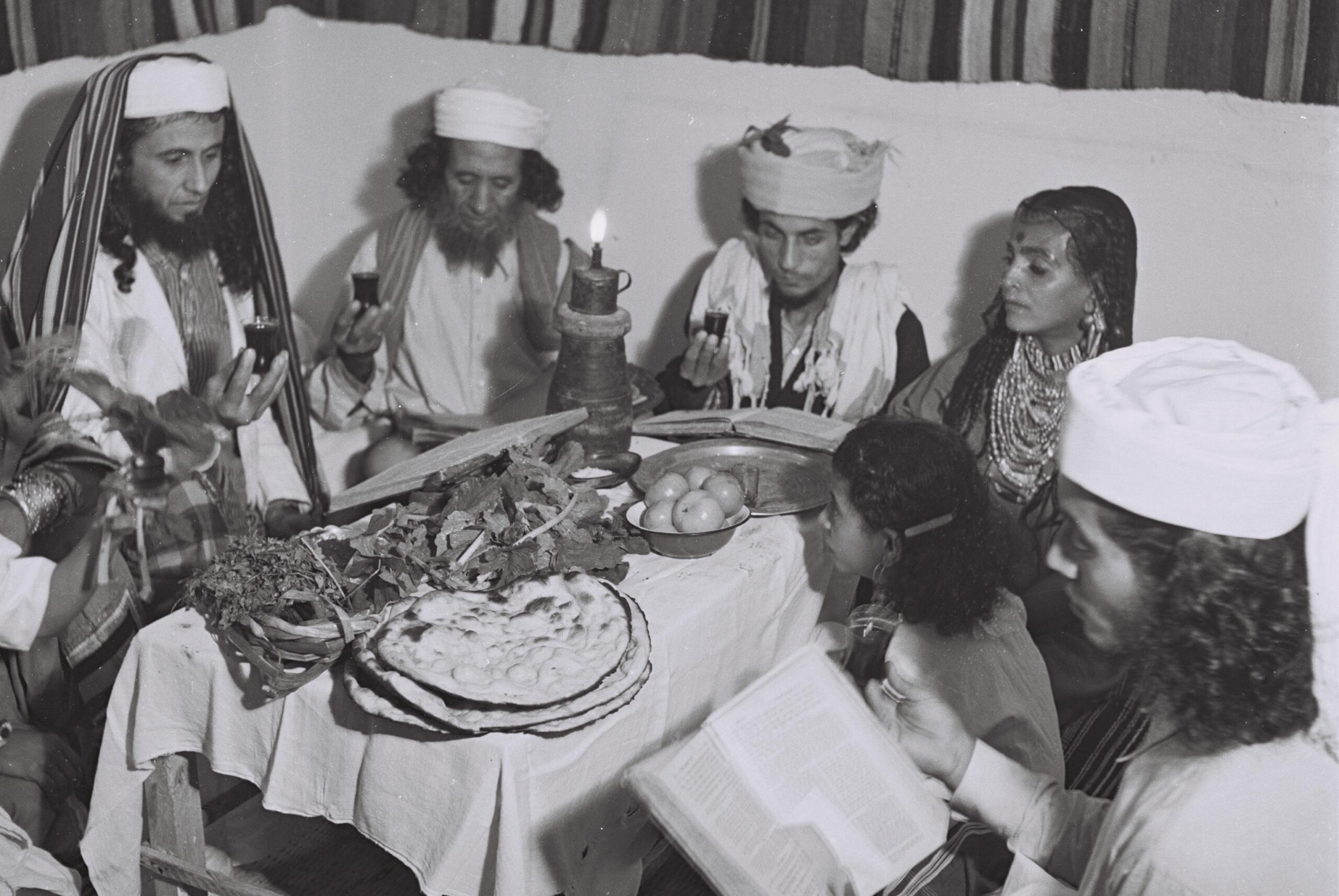 The first large group of Jews to move to Ottoman Palestine in the late 19th century is usually termed the country’s first aliyah. This wave of immigrants largely consisted of Jews from Eastern Europe—and Yemen. About 10 percent of Yemeni Jews left their country from the 1880s up until the First World War of whom most moved to Jerusalem and Jaffa. After the UN Partition Plan for the British Palestine Mandate was voted through in the UN General Assembly in 1947, Muslim groups inflicted the Jewish population in Yemen with pogroms. In the port city of Aden, close to 80 Jews were killed, hundreds of Jewish homes were laid waste and Jewish-owned shops and companies were looted and left in ruins. These severe circumstances led to the overwhelming majority of Jews in Yemen moving to Israel, and in the years 1949–1950, about 50,000 Jews were transported by air in “Operation Magic Carpet” to the newly founded state of Israel.

Additionally, smaller groups of Jews from Yemen arrived in Israel in 1962, and autumn 1992 onwards. In January 2013, some 60 Yemeni Jews came to Israel via a secret operation and in 2018 an estimated 50 Jews remained in Yemen. Further, in recent years, several Jews have emigrated from Yemen to the United Arab Emirates. In March 2021 thirteen Yemeni Jews were conveyed from Yemen to Egypt in a deal with Iranian-backed militias, reducing the number of Jews remaining in Yemen to six, reported the Times of Israel. These were a woman and her brother, three others and Levi Salem Marahbi who was imprisoned for helping smuggle a Torah scroll out of Yemen.