Skip to content
Previous Next
The ‘Sheikh Jarrah’ Tenancy’ Dispute

The eviction of tenants who refuse to pay rent in Sheikh Jarrah in East Jerusalem shifted focus from the canceled Palestinian elections, prompted the international community to accuse Israel of apartheid and the terror organization Hamas to launch thousands of missiles at Israeli civilian targets. 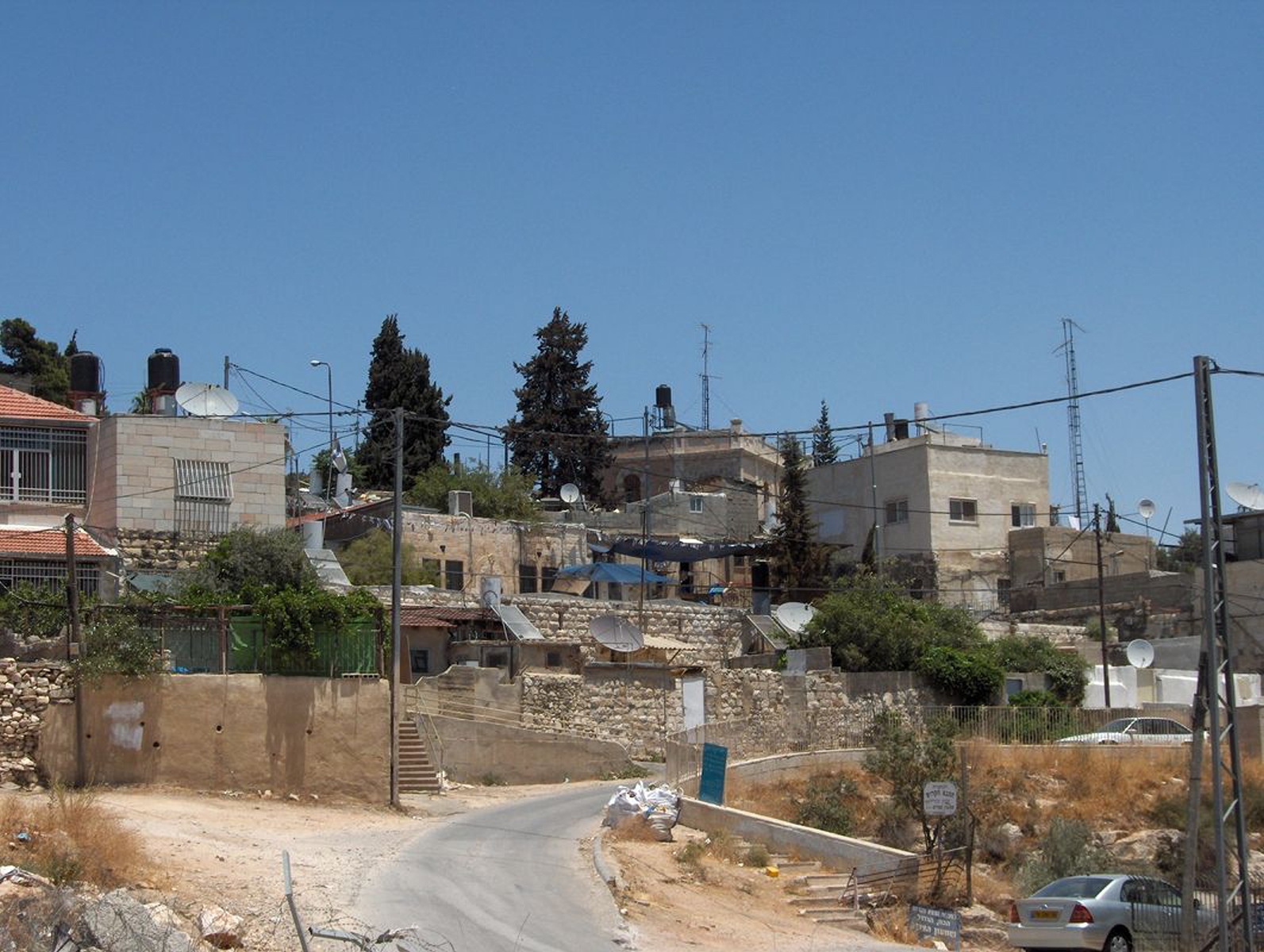 When Jordan conquered East Jerusalem in 1948, all the Jewish inhabitants, including those living in Sheikh Jarrah, were immediately expelled. Photo: Commons wikimedia

Sheikh Jarrah is located a few kilometers outside the Old City of Jerusalem. According to an Israeli court ruling, the land was purchased by Jewish buyers from Arab owners back in 1875. The property was listed in the Ottoman property register as owned by two rabbis until 1948, when the War of Independence broke out. Jordan conquered East Jerusalem in 1948 and immediately expelled all Jewish inhabitants, then demolished all but one of the 35 synagogues in the Old City. The Jewish cemetery on the Mount of Olives was desecrated, and its gravestones used as building materials, for paving roads and for curbs – without a word of international protest. The property in Sheikh Jarrah was appropriated by Jordan and in 1956 the Jordanian government leased it to 28 Palestinian “refugee families” while retaining ownership of the property itself. After the Six Day War in 1967, when Israel regained control of Jerusalem, the Jews who had been expelled by Jordanian authorities in the city before 1967 could regain their property – if they had proof of ownership and the existing inhabitants could not present such proof.

Did not pay rent

In the 1970s the ownership of the property was registered with a Jewish organization and then sold to Nahalat Shimon, an Israeli NGO seeking to reclaim property for Jews who were forced to flee after the 1948 War of Independence. In the 1980s, Jewish property owners sued the Palestinian families living in Sheikh Jarrah and demanded their eviction. An Israeli court found that the Palestinian families could not show that they owned the property but ruled that they could continue to live in the property as long as they paid rent and maintained the buildings. The agreement was formalized in a contract signed by the parties, in which the tenants recognized the Jewish NGOs property rights in exchange for protected status as tenants. In the 1990s, the owners initiated a lawsuit when the tenants had not paid rent and had made illegal alterations to the property

The District Court of Jerusalem ruled in February 2021 that the Palestinian tenants, due to non-payment of rent, had to leave the premises at which the Palestinians appealed to the Supreme Court. Shortly afterwards, the International Criminal Court (ICC) clarified that Israel would face war crimes. And in late April, Human Rights Watch accused Israel of apartheid policies. The Arab League then condemned the forced expulsion of residents of the Sheikh Jarrah neighborhood who refused to pay rent, calling it a “full-blown crime.” The organization called on the international community to put an end to violations of Palestinian fundamental rights and accused Israel of apartheid.

The conflict in May caused the outside world to turn a blind eye to the fact that 85-year-old Mahmud Abbas announced in a speech April 29 that the Palestinian parliamentary and presidential elections – the first in 15 years – had been postponed. He blamed the decision on Israel, when it was in fact mostly due to fear of losing power to Hamas in the West Bank.