The recent Gaza conflict resulted in a wave of protests and riots in Arab areas across Israel. The conflicts that flared up between Arabs and Jews inside Israel itself took many by surprise. 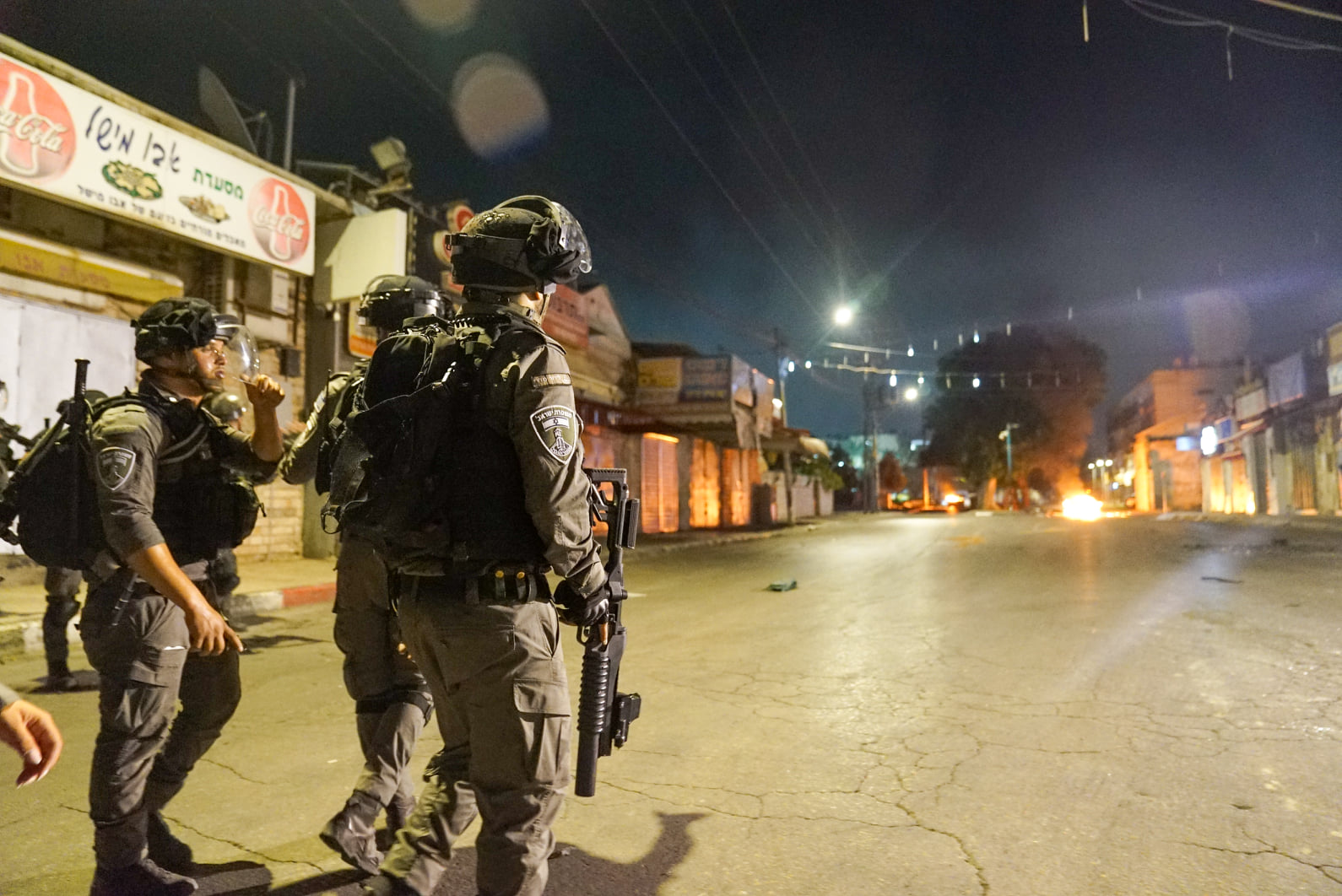 Police in the city of Lod saw riots and violence between Arabs and Jews who have lived in harmony for decades.
Photo: Israeli police

There are currently about 1.8 million Arabs with Israeli citizenship, the majority of whom are Muslims. Arabs thus make up approximately 20 percent of the country’s Israeli population. As citizens of Israel, they enjoy rights such as freedom of expression and the right to vote in free elections – in contrast to the other 400-plus million Arabs in the Middle East. There are 14 Arabs in the Israeli parliament, the Knesset, with its 120 members all told. Party leader Yair Lapid announced in early June 2021 that he had succeeded in forming a new government through a broad coalition which, for the first time in history, had the support of the Ra´am party which will represent Arab residents in Israel. The conflict between Hamas and Israel in mid-May increased the level of contention between Israeli Arabs and Jews. As missiles from Gaza filled the skies over Israel, riots and violence broke out in a number of cities across the country between Arabs and Jews who have lived in harmony for decades.

In the coastal city of Acre in the north, an Arab mob beat a Jewish man with stones and sticks, and in Tamra in northern Israel, an Arab crowd attacked a Jewish man who was nearly killed. In Bat Yam, a suburb of Tel Aviv, dozens of Jewish extremists kicked an Arab man. Israeli authorities shut down the city of Lod in central Israel for the first time in decades and arrested 280 people accused of rioting, writes the New York Times. This sudden turnaround, which escalated from a local tenancy dispute in Jerusalem in less than two days to a full-scale conflict with Gaza and to widespread clashes between Jews and Arabs across Israel itself, came as a surprise, the newspaper writes.