A tomb in Alqosh, Iraq, believed to be the tomb of the biblical prophet Nahum, has been restored in recent years by Israeli engineers. Christians have safeguarded the shrine for decades since many of the Jewish population in the area fled the pogroms that followed the founding of the State of Israel in 1948. 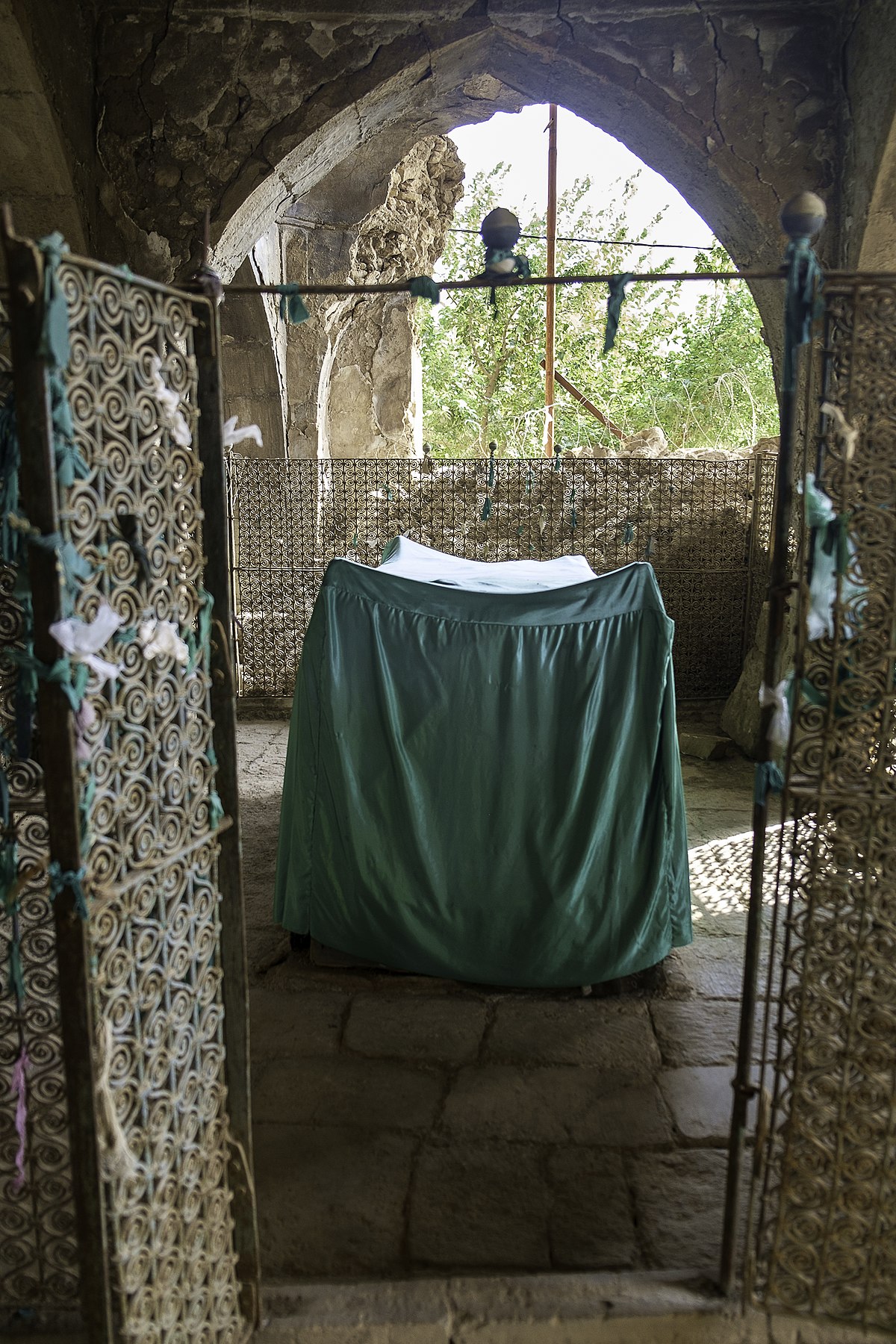 What is believed to be Nahum’s tomb in Alqosh in northern Iraq has been restored. Photo: Commons wikimedia

The people of Alqosh, who are members of the Chaldean Catholic Church, took over the task from local Jews to care for the last resting place of ‘Nahum of Elkosh’, as the first verse in the Bible book of Nahum describes the Prophet. Alqosh is one of the few communities in Iraq today that still has a Christian population. A US military commander, Adam Tiffen, who after the terrorist attack on September 11, 2001 was among the American troops that invaded Iraq just over a year later, has coordinated the project with the support of the Kurdish-Jewish population and its unofficial leader Mordechai Zaken, who helped plan the restoration of the tomb and who passed away just a few months ago, writes The Times of Israel. Adam Tiffen has recently volunteered for the Alliance for Restoration of Cultural Heritage, (ARCH), in Virginia, USA, and together with the organization’s president Cheryl Benard has made a decision to restore Nahum’s tomb and an adjacent synagogue in the heart of war-torn Iraq. The purpose is that “the history and knowledge of Jewish life in the region” should not be lost, he says to the newspaper and adds: “For the most part, everyone we talked to thought we were a little crazy… We tried to restore an old Jewish synagogue, in a Christian city, under an Islamic government, in a disputed area, 24 km from the front lines with ISIS. Especially considering that ISIS had recently tried to attack the city.”

Among other things, the restoration project has brought Israelis – experts in the restoration of synagogues dating back to antiquity – to Iraq to assess the damage to the building’s roof and how to restore it in the best way. The challenges have been manifest. About 15 miles away, soldiers from the Islamic State terrorist group fought against the Iraqi army. The Prophet Nahum, who lived after the conquest of the Northern Kingdom by Assyria, foretells the fall of Assyria and the downfall of the city of Nineveh, which is only 40 km away from Alqosh and on the outskirts of the modern city of Mosul. Nahum is thought to have lived more than 2,600 years ago and his family is believed to have come to Assyria along with the exiled tribes in northern Israel. Jews in the area have identified the Alqosh synagogue as Nahum’s tomb for millennia, while others believe that Nahum’s Elkosh is in Galilee.