Iran’s terror and nuclear weapons in focus by UN speech

Iran’s nuclear ambitions and support for proxy groups in the immediate vicinity of Israel – terrorist organizations such as Hezbollah, Shia militias, Islamic Jihad and Hamas – were on the agenda when Israeli Prime Minister Naftali Bennett addressed the UN General Assembly in late September Iran must be stopped from acquiring nuclear weapons, said Israeli Prime Minister Naftali Bennett in his first speech to the UN General Assembly. Iran’s “great goal” is to dominate the region “under an umbrella of nuclear power,” he continued. “Iran’s nuclear program is at a critical point,” he went on, “all red lines have been crossed, inspections ignored, and all wishful thinking proven false” he underlined, adding that “over the past few years Iran has made a major leap forward in its nuclear technology, R&D, production-capacity and its enrichment”. “Words do not stop centrifuges from spinning,” the Israeli prime minister said, describing how Israel is “literally surrounded” by terrorist movements such as Hezbollah, Shia militias, Islamic Jihad and Hamas, which want to dominate the Middle East and spread radical Islamism around the world. What do they all have in common? They all want to destroy my country, and they are all supported by Iran. They get their funding from Iran; they get their education from Iran and they get their weapons from Iran.”

At the same time, he welcomed Israel’s growing ties with Arab and Muslim countries and paid tribute to “new friends”, including the 38 countries that dropped out of the 20th anniversary of the Durban Conference against Racism, due to the conference’s gross anti-Semitic rhetoric. The countries that dropped out of the Durban Conference for this reason were Albania, Australia, Bulgaria, Colombia, Cyprus, Denmark, the Dominican Republic, Estonia, France, Georgia, Greece, Honduras, Israel, Italy, Canada, Croatia, Latvia, Lithuania, Moldova, Montenegro, the Netherlands, New Zealand, Northern Macedonia, Poland, Romania, Serbia, Slovakia, Slovenia, Spain, Sweden, the United Kingdom, the Czech Republic, Germany, Ukraine, Hungary, Uruguay, the United States and Austria. The United States and the European Union called on Iran, on the same day as Bennet’s UN speech, to grant inspectors access to a nuclear power plant which Tehran claimed was exempt from an agreement with the International Atomic Energy Agency (IAEA). The IAEA stated that it had been denied “indispensable” access to a facility near Tehran in violation of the agreement reached with Iran on 12 September.

The United States and Israel have differing views on how Iran’s nuclear program should be handled. The United States wants to try the negotiating route while Israel opposes it, although Bennet during his visit to the White House in late August promised President Biden not to argue publicly against the United States’ negotiating plans. When the Democrats recently said no to a billion-dollar funding toward Israel’s missile defense Iron Dome by removing a bill that would strengthen the Israeli air defense system, Israel’s relationship with the United States was further tested. A few days later, Congress passed a bill on a billion dollars for Israel’s missile defense in an attempt by Democrats to avoid criticism from Republicans that their party is wavering in its support for Israel. The bill must be approved by the Senate before it is validated. 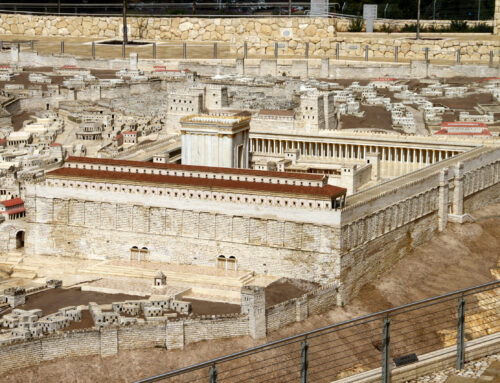 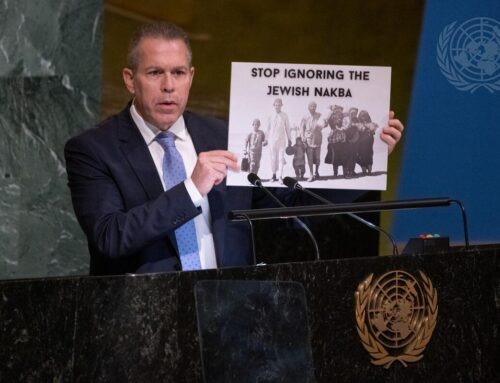 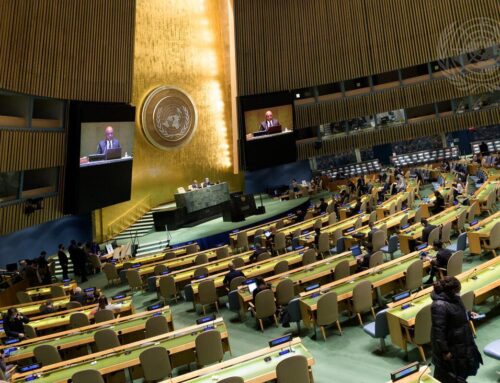