Skip to content
Previous Next
Outstanding development – against all odds

Outstanding development – against all odds

Despite recurring wars, boycotts and terror attacks, Israel has grown into an economic superpower, with the largest number of start-ups per capita and the highest proportion of scientists, technicians and engineers per capita worldwide. Decades of ineffective Arab boycott have led a number of Arab countries to re-evaluate their relationship with the country 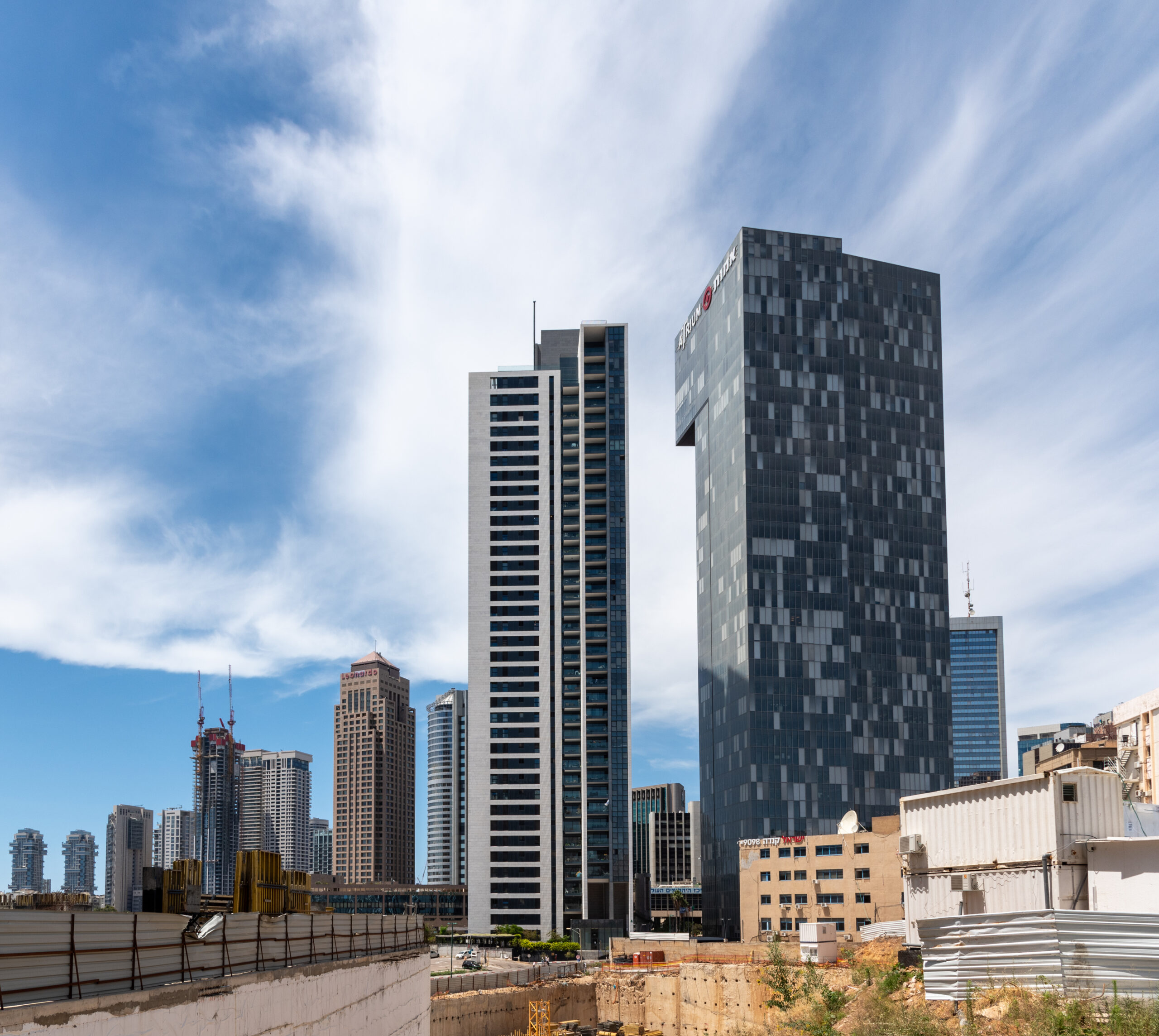 When the second World War ended in 1945, there were more than 600,000 Jews living in the British Palestine mandate. As soon as the state of Israel was founded in May 1948, surrounding Arab states attacked the little population, many of whom were Holocaust survivors. Since the War of Independence, Israel has been forced to defend itself in five more wars in which Arab forces outside the Palestinian areas attempted to crush Israel: the Suez War (1956), the Six Day War (1967), the Yom Kippur War (1973), the Lebanon War (1982) and Second Lebanon War (2006). The warfare has also included an economic boycott. Shortly after their defeat in 1948, the Arab League appointed a special “boycott committee” which began devising economic campaigning against Israel. The boycott blocked not only Israeli ships but also non-Israeli vessels carrying cargo to and from Israel via the Suez Canal, banned trade with Israel and refused to sell oil from Arab countries to the country. Arab countries also denied planes en route to or from Israel permission to land, banned access to Arab ports for all ships visiting Israeli ports, refused to admit visitors with Israeli visas, boycotted not only foreign companies that invested in Israel or had branches in Israel but also international conferences in which Israel participated.

The boycott committee questioned companies that did business with any Arab state whether they had a branch or made investments in Israel, if they had any Jewish employees, if any Jews were directors, branch managers or signatories and if the company’s suppliers were of the Jewish race. The boycott committee threatened legal sanctions for companies that refused to cooperate with this Arab racial discrimination. From the end of the 1960s, terrorist activities inside Israel and against Jews in general, as well as an economic boycott against Israel and its allies around the world became an important part of the Arab world’s strategy to weaken the Jewish state. The oil crisis of 1973 was a direct result of these means of pressure. The BDS movement today has the stated goal of isolating Israel financially, and today, the terrorist organizations Hamas, Islamic Jihad and Hezbollah are carrying out attacks on Israeli civilians with financial support from Iran.

During the course of this military and economic warfare against Israel, the country’s economic and social development has been outstanding. Today, Israel has over nine million inhabitants, has a higher GDP than a number of European countries and is today a high-tech industrial nation with the largest number of start-ups per capita in the world. The country also has the highest proportion of scientists, technicians and engineers per capita worldwide. Israel’s economy has gone from a traditional agricultural industry 30–40 years ago, to a developed high-tech industry with a range of niche products. Some of the kibbutzim which started farming, then went on to start industries. These include environmental technology, cyber technology, along with sensors and other equipment for the automotive industry. Among the reasons for this development is that, after the oil crisis, Israel found it difficult to buy weapons from the outside world due to the Arab boycott of countries that traded with Israel. This led to Israel developing its own weapons to be able to defend itself. The high-tech industry that was built up to avoid waiting for arms deliveries from third countries led to high-tech expertise that later proved valuable in civil society. Today Israel is among the world’s largest exporters of cut diamonds and is a major exporter of high-tech equipment and pharmaceuticals. Israel is the only country in the world where desertification is being driven back, among other things by reforestation and the county is also a world leader in solar energy.