Previous Next
The dream of a third Temple

The dream of a third Temple

The first temple in Jerusalem was built by King Solomon 3,000 years ago. At the opening, the Lord promised, “Now my eyes will be open and my ears attentive to the prayers offered in this place. I have chosen and consecrated this temple so that my Name may be there forever. My eyes and my heart will always be there”. (2 Chronicles 7:15-16, NIV) 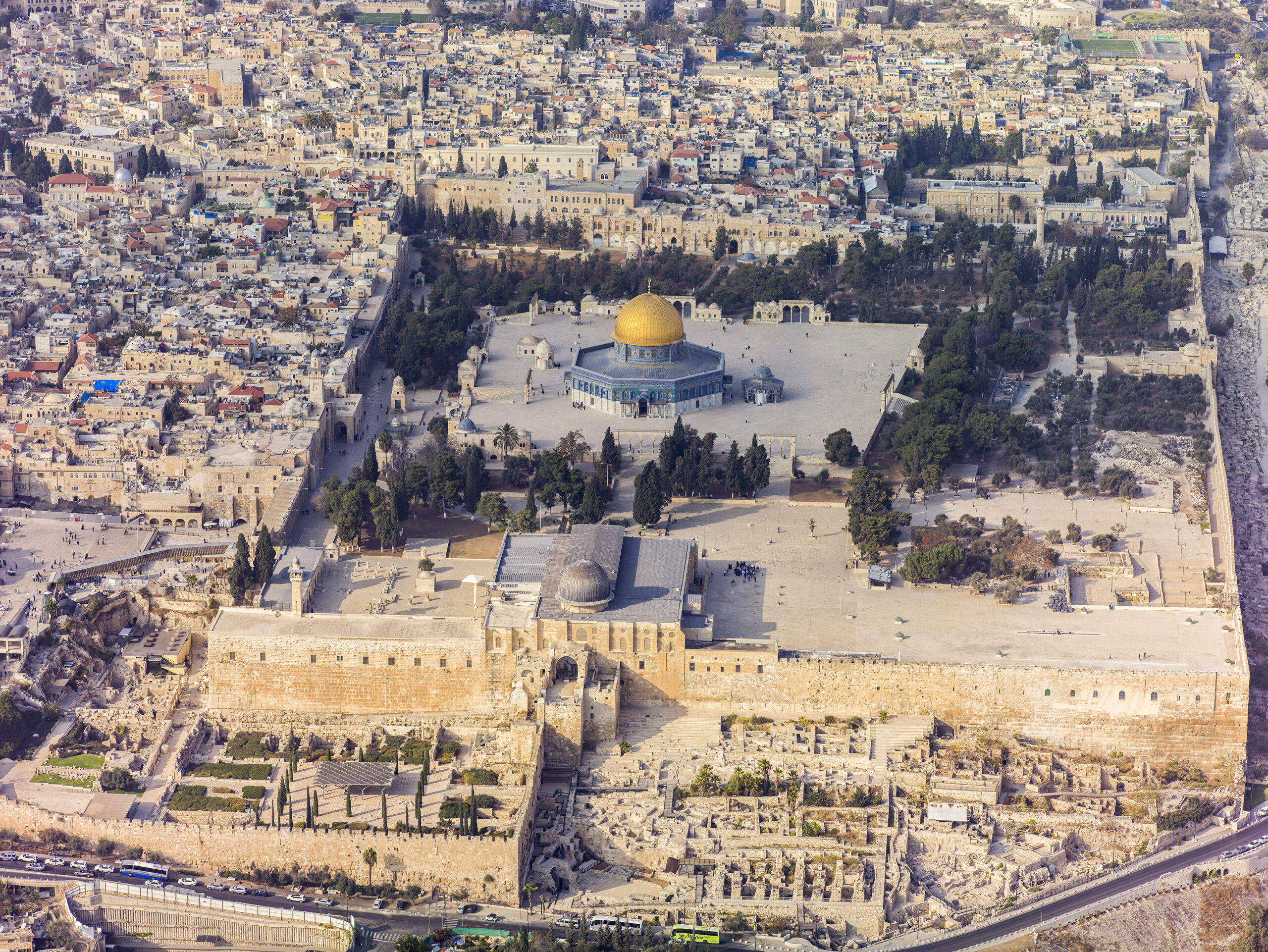 During the Six-Day War in 1967, Jews regained control of East Jerusalem and the Temple Mount for the first time in nearly 2,000 years. Photo: Andrew Shiva

The first temple stood for close to 400 years before being destroyed by the Babylonian Empire in 587 BC. The second temple, sometimes called Herod’s Temple, was built in 516 BCE. Herod’s extensive reconstructions were completed just less than 100 years before it was demolished in 70 AD by the Roman occupying forces who carried away many of the temple’s sacred golden objects to Rome. In the 600s, a mosque was built on the site of the temple and extended and rebuilt in stages, up until the 16th century. The adjacent Al-Aqsa Mosque was built in 1035. East Jerusalem was occupied by Jordan in 1949 and all Jews were expelled from the area.

During the Six-Day War in 1967, Jews regained control of East Jerusalem and the Temple Mount for the first time in nearly 2,000 years. At the same time, Israel handed over the administration of the Temple Mount to Jordan’s supremacy, though Israel retained responsibility for security. In an effort to maintain the status quo, Israel maintains a ban on non-Muslims praying on the temple site itself. One of the first soldiers to reach the mountain, Rabbi Yisrael Ariel, founded the Temple Institute in 1987. The institute is an organization located in the Jewish Quarter of Jerusalem’s Old City, which, according to the organization’s website focuses on “every aspect of the Holy Temple in Jerusalem, the central role that the temple played, and will continue to play, in the spiritual well-being of both Israel and all the nations of the world.”

Prayers for a third temple

In October 2006, Knesset member Uri Ariel proposed that a synagogue be built on the Temple Mount, next to the mosque, to meet the needs of both Jews and Arabs. Both Orthodox and conservative Jews believe in a Messiah and in a rebuilt temple, a concept which is mentioned in their prayers. Both Jesus and Paul foretell that the temple will be rebuilt by the end of this age. Jesus speaks of “the abomination of desolation…in the holy place” (Matthew 24:15) and Paul writes of “the man of lawlessness…will exalt himself over everything that is called God or is worshiped so that he sets himself up in God’s temple proclaiming himself be God.” (2 Thessalonians 2:3–4, NIV)

Muslims view the idea of building a third temple on the Temple Mount as an insult to Islam due to the presence of the Al-Aqsa Mosque and the Dome of the Rock, which have been built where the temple stood. The Islamic Conference, consisting of 57 member states with two billion inhabitants, and the Arab League, with 22 member states and a population of about 400 million, have an intense focus on Jerusalem and the Temple Mount. At the “extra-ordinary” meeting of the Islamic Conference about the status of Jerusalem in May 2018, the final document emphasized that it is “aware of the crises” in the Muslim world, including war and terror. “Despite this,” the situation “must not draw international attention away from the Palestinian cause and al-Quds al-Sharif”(the Temple Mount in Jerusalem) which was described as the central issue.