Previous Next
Purim celebrates the Rescue of the Jews

Purim celebrates the Rescue of the Jews

2,500 years ago, the high-ranking officer Haman attempted to exterminate all the Jews in the Persian Empire of the time. King Ahasuerus’ Jewish queen Esther together with her foster father Mordechai – who was also her older cousin – succeeded in averting the disaster. After the victory, Esther and Mordecai called on all the Jews to celebrate Purim on the 14th and 15th days of the month of Adar. 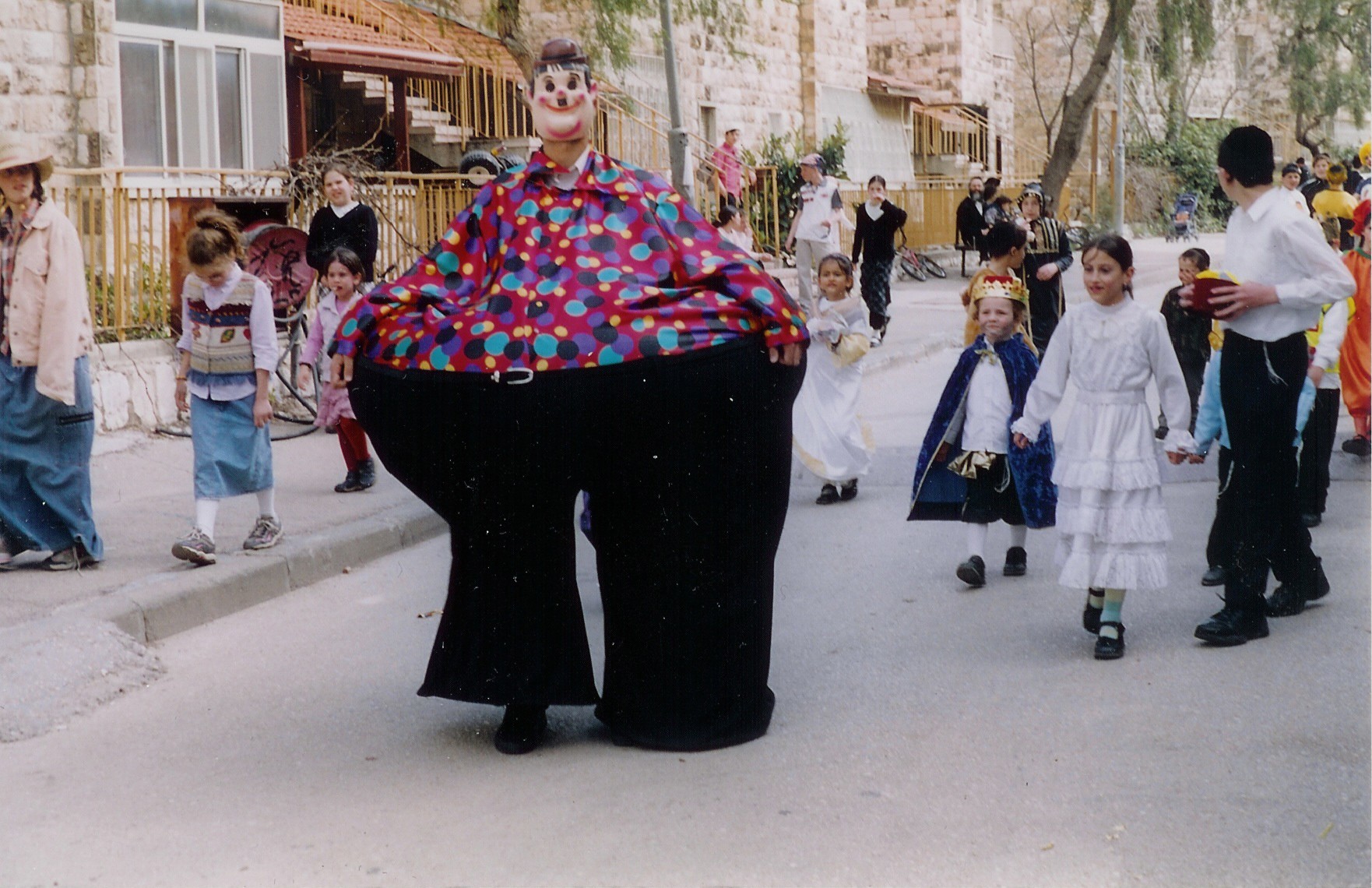 At Purim, children often dress up as one of the characters in the book of Esther. Photo: Commons Wikimedia

The Festival of Purim celebrates the rescue of the Jewish people from annihilation in what was then the Persian Empire. The events described in the book of Esther took place during the reign of the Persian king Ahasuerus, about 480 years before the birth of Jesus. This happened five decades after the Jews began their return to Jerusalem from the 70-year-long Babylonian captivity to rebuild the temple there though many of them remained scattered throughout the Persian Empire at the time. Ahasuerus, commonly identified as Xerxes I, ruled over 127 provinces from India to Ethiopia from his palace in Susa, which was located in the western part of present-day Iran. The background to the planned genocide was that Haman, highest officer in the Persian Empire, became furious when Mordechai the Jew refused to bow to him. Haman persuaded Ahasuerus to issue an order to exterminate all the Jews in the Persian Empire.

The rescue came through King Ahasuerus’ Jewish queen Esther and her foster father Mordecai, who was also her older cousin. Mordecai urged Queen Esther to appeal to the king for mercy for the Jewish people, and at the risk of her own life, she invited the king and Haman to a dinner where she succeeded in convincing Ahasuerus that Haman should be hanged. A new injunction was introduced that gave the Jewish people the right to defend themselves against those who wanted to destroy them. On the 13th day of the month of Adar, many battles were fought between Jews and those who tried to carry out Haman’s injunctions. The following day, the Jews celebrated the victory over their enemies. In the book of Esther, Mordecai and Esther proclaim that the Feast of Purim is to be celebrated on the 14th and 15th days of Adar “in every generation, in every family, in every province and in every city.”

Purim means “lot”, because Haman drew lots on which day the Jews would be annihilated. Haman, described in the book of Esther as “the enemy of all Jews” was an Agagite – a descendant of king Agag, the Amalekites, archenemies of the Jewish people. Purim is celebrated with a great feast and by reading from the book of Esther in the synagogue in the evening and in the morning. When Haman’s name is read, the children shake rattles and make noises so Haman’s name cannot be heard. Children often dress up as one of the characters in Esther’s book. During Purim, a triangular cake is also eaten, which in Israel is called Haman’s ear.