Previous Next
Shmita – a sabbatical year for the land

Shmita – a sabbatical year for the land

At the feast of Rosh Hashana – the Jewish New Year festival at the turn of the year 5782 (September 2021) – Israel entered a sabbatical year when the land will be allowed to rest. Just as the Torah urges the Jews to work six days and rest on the seventh, it also lays out how they should work the land for six years and let it rest during the seventh. 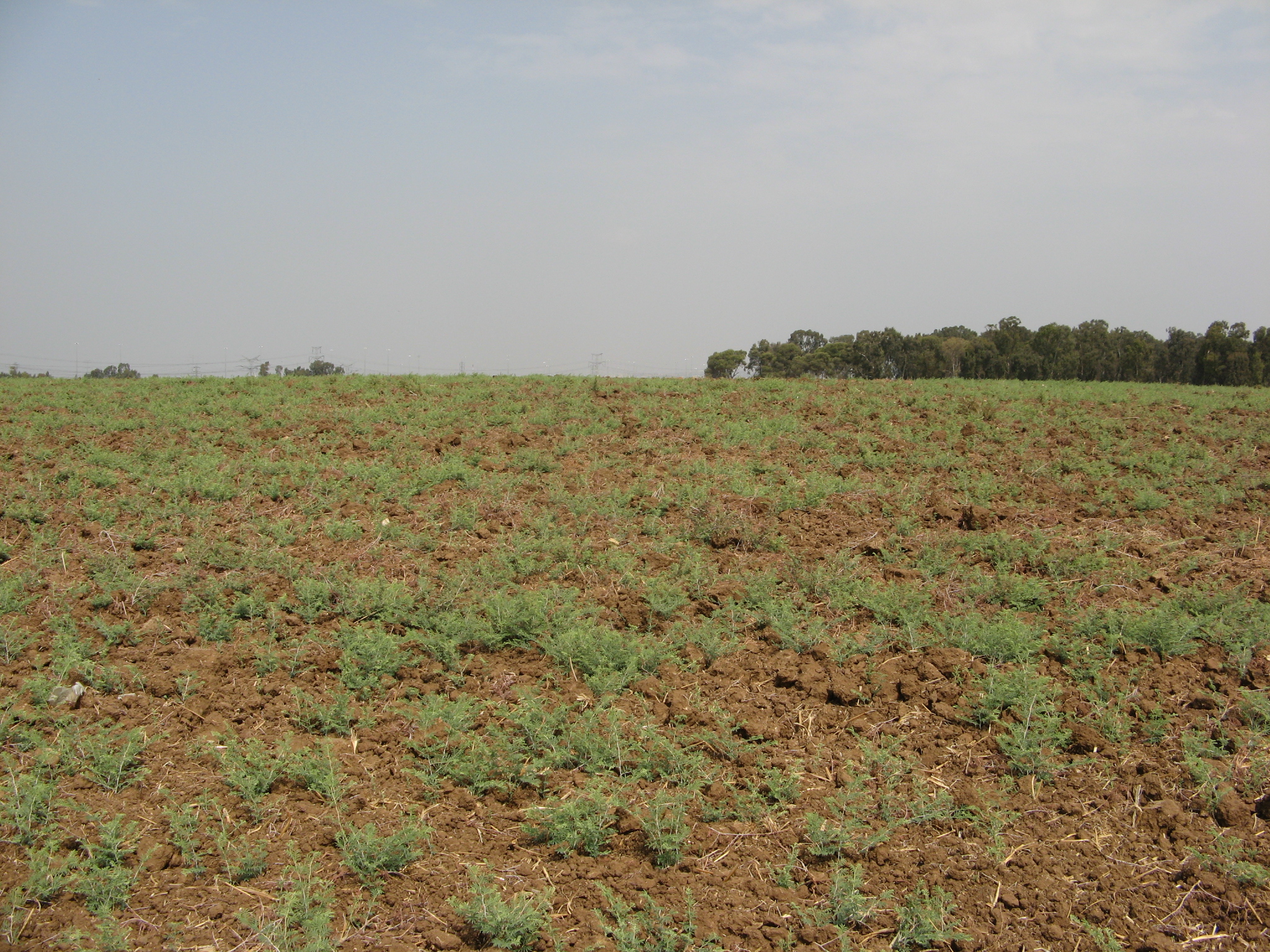 A land area that has been left to rest during Shmita. Photo: Commons wikimedia

At the start of the sabbatical year, debts will be cancelled, agricultural land remain dormant and private land holdings will be opened to the public. The seven-year cycle has a biblical origin and is called Shnat Shmita. The word shmita comes from the Hebrew verb lishmot, which means to let go. The call to give the land a break is found in a number of biblical sources, among them Leviticus 25:4; “…in the seventh year there shall be a sabbath of solemn rest for the land, a Sabbath to the Lord. You shall neither sow your field nor prune your vineyard.” The first reference to Shmita is found in Exodus 23:10-11: “Six years you shall sow your land and gather in its produce, but the seventh year you shall let it rest and lie fallow, that the poor of your people may eat; and what they leave, the beast of the field may eat. In like manner you shall do with your vineyard and your olive grove.” (NKJV)

Since the laws regarding the treatment of the land applied exclusively to Israel, they weren’t given much attention during the centuries that the Jews lived in exile. In today’s Israel, Shmita is a concrete reality in the religious, economic and agricultural spheres. In recent times, more and more people have pointed to Shmita as a way of tackling over-exploitation, global environmental issues and unrealistic economic expectations of continuous growth. The Israeli tree-planting organization Keren Kayemeth, for instance, refrains from planting trees during Shmita and its employees draw up their work plans in line with the restrictions that a sabbatical year entail. This year, 5782, Keren Kayemeth is focusing on other important areas such as water supply: irrigation, desalination and purification of seawater and the reuse of wastewater. Seed collection for the following year’s crops will continue and maintenance work in the forests to prevent injury to, and protect, trees from diseases, pests and fires goes on as usual.