Skip to content
Previous Next
Purim – Reminiscent of the Persian Threat

Purim – Reminiscent of the Persian Threat

Purim is a holiday celebrated on the 14th day of the Jewish month of Adar, which falls this year on February 26 and celebrations begin on the evening of February 25. The holiday commemorates events that took place during the rule of the Persian king Ahasuerus. 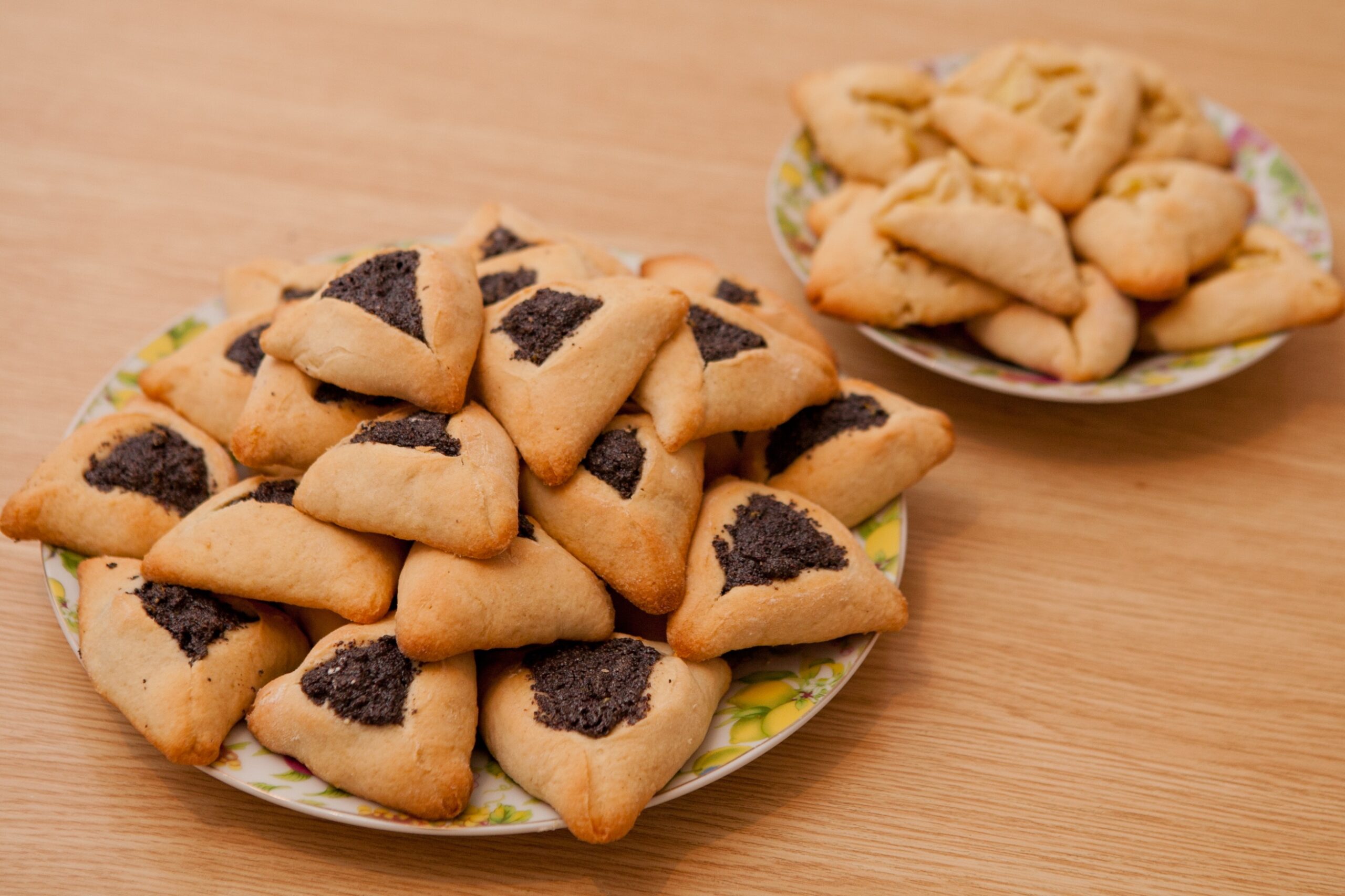 The book of Esther in the Bible describes how Ahasuerus (485-465 BC), who ruled from India to Ethiopia and had his palace in Susa, held a banquet where his queen refused to appear before the guests. The king then removed her and appointed the Jewish girl Esther as queen instead. It was probably this Ahasuerus to whom the Samaritans complained about the Jews rebuilding the temple at Jerusalem (Ezra 4: 6). The Bible describes how Queen Esther revealed to the Persian king that the Persian empire official Haman had plans to exterminate the Jews in the kingdom. Haman was then hanged and the king issued a new decree allowing the Jews to defend themselves against their enemies, which they did.

Israeli Prime Minister Benjamin Netanyahu has frequently compared Iran’s threat to annihilate Israel to the government official Haman of Persia’s attempted genocide. At the Feast of Purim 2017 in a synagogue in Caesarea, just before the reading from the book of Esther he said: “Even today they want to exterminate us from Persia. They will not succeed.” Ahead of the Purim holiday in March 2016, Iranian police arrested two 17-year-old Jewish youths who were accused of writing the words “Death to Haman” on a wall in Tehran. Just under 10,000 Jews live in Iran today since most of the 150,000 who were in Iran at the time of the proclamation of the State of Israel in 1948 have left.