On the morning of January 20, 2021, hours before Donald Trump resigned as president, the White House announced that Israeli spy Aviem Sella had been pardoned. 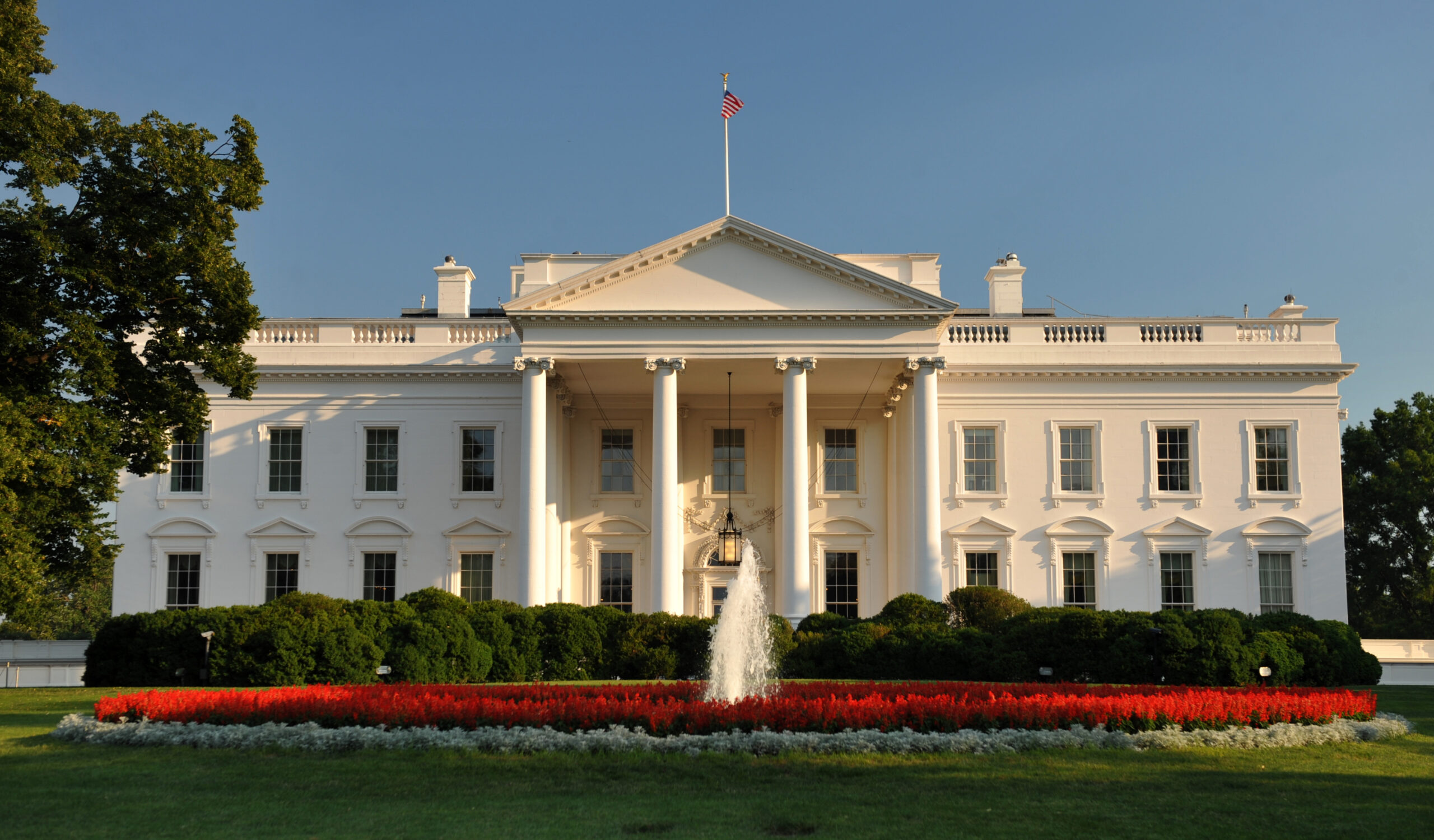 The decision referred to the fact that the state of Israel had given a complete and unequivocal apology, stating that Israeli Prime Minister Benjamin Netanyahu, Israeli Ambassador to the United States Ron Dermer and US Ambassador to Israel David Friedman had given their support to Sella’s request for mercy. Aviem Sella is an Israeli businessman and former commander of the Israeli Air Force. In the late 1980s, he was charged in his absence with having recruited Jonathan Pollard, who was serving a 30-year sentence for spying on the United States for Israel. Aviem Sella graduated with a doctorate from Tel Aviv University and served in the Israeli Air Force as a fighter pilot. He participated in the Six-Day War, the Yom Kippur War, and was responsible for planning Operation Opera, the 1981 air strike on the Iraqi nuclear reactor.

Tensions with the United States

When Jonathan Pollard was arrested in 1985 and pleaded guilty to espionage, Sella fled the United States to Israel. When Israel refused to extradite Sella for questioning in March 1987 a federal court sentenced Sella to life imprisonment for espionage and a $ 500,000 fine. Later, when Aviem Sella was promoted to brigadier general and commanded of Tel Nof, one of three military air bases in Israel, the US Congress threatened to cut aid to Israel. Sella resigned in order to remove tensions between the two countries, and instead became an instructor at Israel’s National Security College. After serving 30 years in prison and another five years of trials in the United States, Jonathan Pollard was made a free man on November 20, 2020, and at the end of last year, he moved back to Israel.