UNRWA provides financial support to Palestinians who are nationals of another country and who are the great-grandchildren of the actual refugees. In Jordan, for example, 90 percent of UNWRA-registered Palestinian refugees are full citizens. 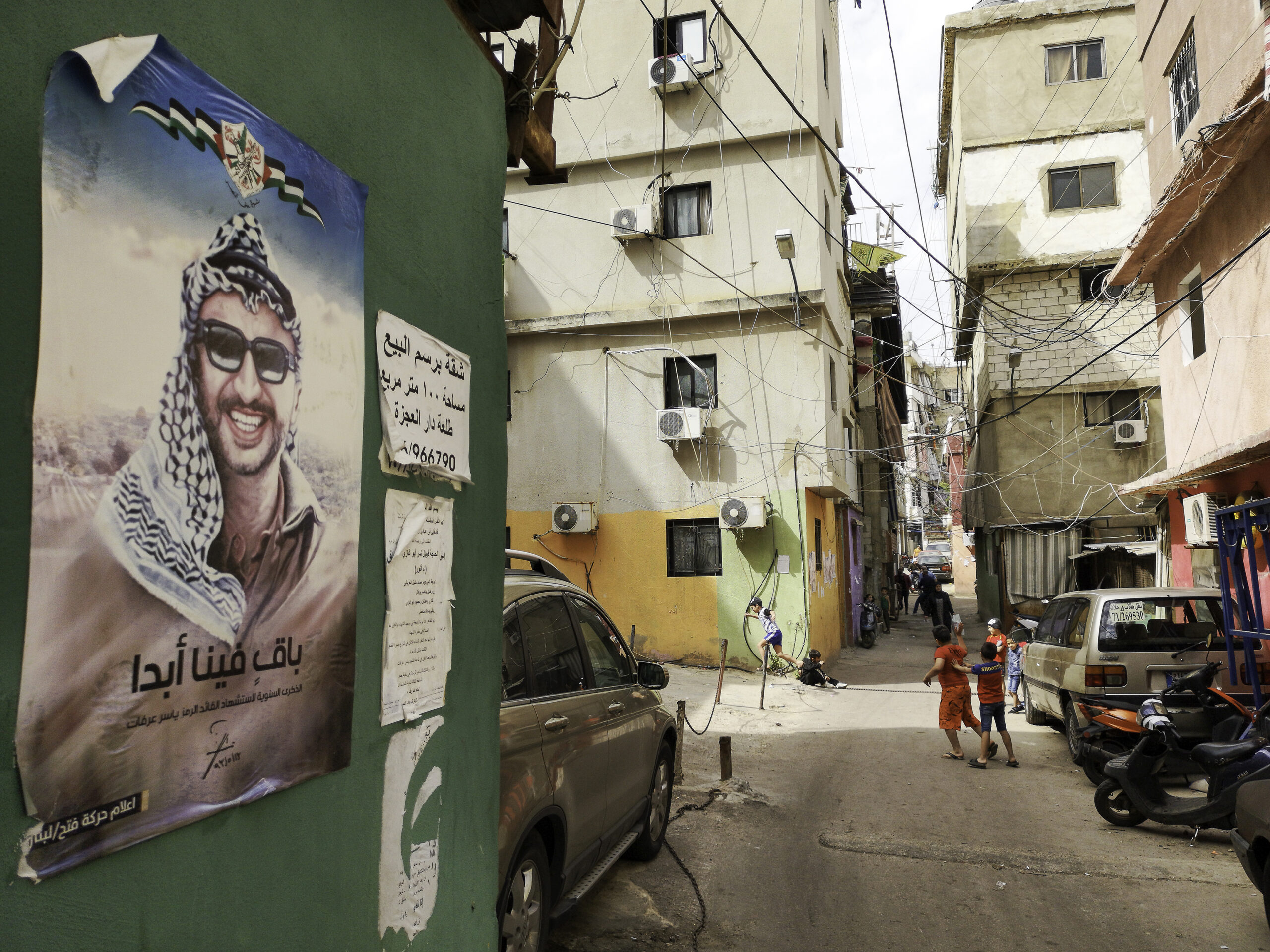 Shatila refugee camp on the outskirts of Beirut in 2019, showing an idol poster of former PLO leader Yasser Arafat, who, thanks to international aid, became one of the world’s richest men according to the business magazine Forbes.      Photo: Commons wikimedia

UNRWA itself refers to the UN General Assembly, as the body which decides who the agency is to serve. The right to receive UNRWA-support has never been linked to a lack of, or access to, citizenship. UNRWA has no mandate to seek sustainable solutions, such as integration into host societies or relocation to third countries. Instead, the UN General Assembly has repeatedly reaffirmed the necessity of UNRWA’s efforts to keep the Palestinian refugee situation alive. All other refugees in the world receive help through the UN agency UNHCR. Unlike all other refugees in the world, refugee status can be inherited through UNRWA from generation to generation. This means that today there are four generations of refugees and that the number has grown from 700,000 to more than five million people. Founded in 1950, UNRWA administers the world’s oldest unresolved refugee problem issue.

While Israel absorbed and integrated the 700-800,000 Jewish refugees who’d fled Arab countries when surrounding Arab states attacked Israel upon its declaration of independence in 1948, the Arab countries around have chosen instead to make the refugee situation permanent for the Palestinian population in order to exert political pressure on Israel. Muslim journalist Tashbih Sayyed has criticized Arab nations for violating human rights and making the children and grandchildren of Palestinian refugees’ second-class citizens of Lebanon, Syria and the Gulf states. He said UNRWA’s Palestinian refugees “hold on to the illusion that defeating the Jews will restore their dignity”. According to author and researcher Mudar Zahran, a Jordanian with Palestinian background, the media chooses to deliberately ignore the conditions of the Palestinians living in Lebanese refugee camps, and that the “tendency to blame Israel for everything” has given Arab leaders an excuse to deliberately ignore the Palestinians’ human rights in their countries.