Hanukkah is celebrated to commemorate a revolt that liberated the temple in Jerusalem from Hellenistic sacrificial rites to the Greek god Zeus. The background was a failed attempt to assimilate the Jews and bind Israel to the Greek Empire. 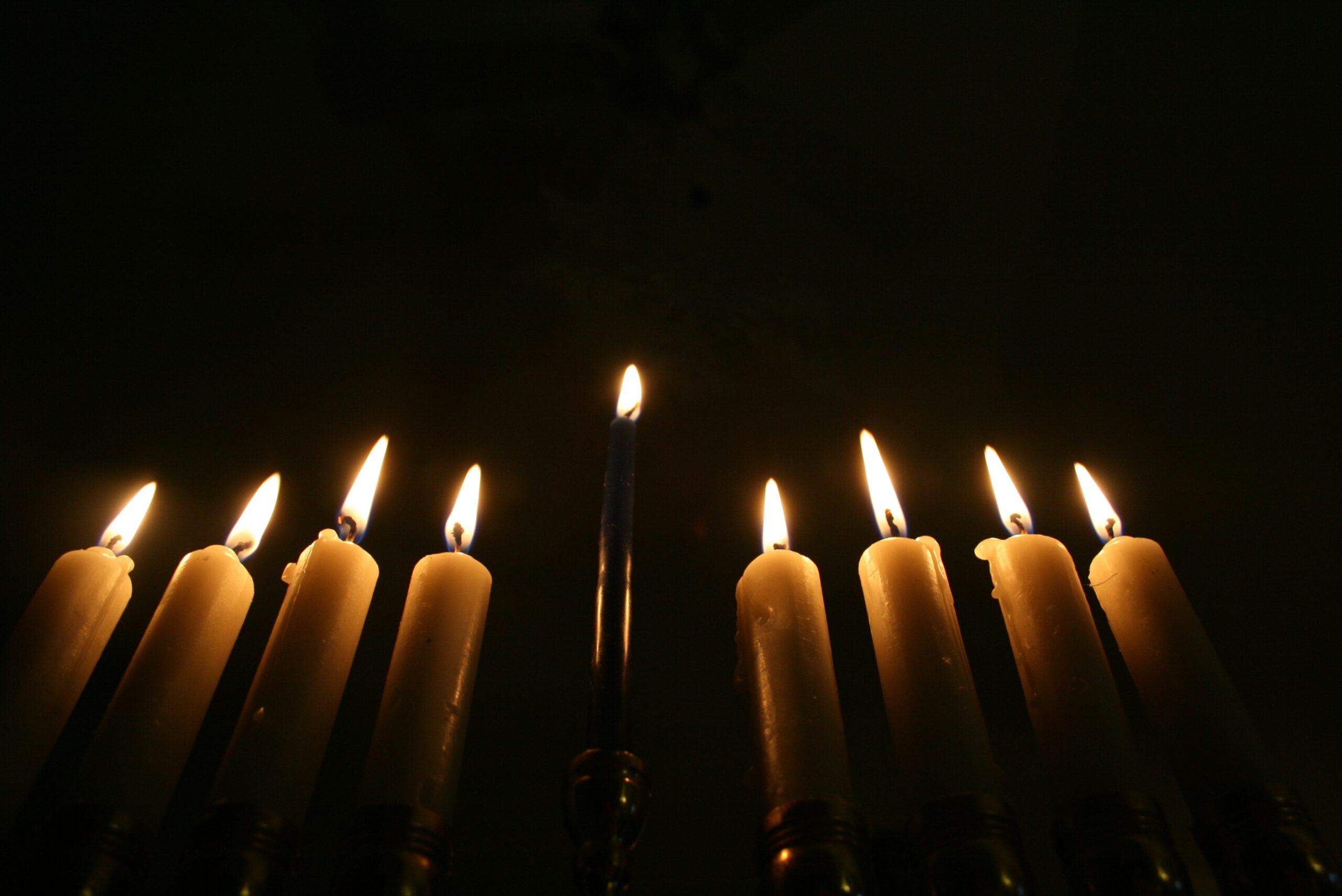 Hanukkah, or the Feast of Dedication, is a Jewish holiday commemorating the reopening of the Temple at Jerusalem by Judas Maccabeus in 164 CE.

The Maccabean Revolt freed the temple from King Antiochus IV Epiphanes, who had replaced Jewish worship rituals with a Hellenistic religion in which the temple was consecrated to the Greek god Zeus. The background was an attempt to assimilate the Jews and to tie the kingdom to the Greek Empire.

The events are described in the Books of the Maccabees which are considered by Protestants to be apocryphal writings, while Catholic and Orthodox churches see them as canonical.

The festival lasts for eight evenings in November/December according to the Gregorian calendar. According to tradition, the liberation of the temple took place on the 25th day of the Jewish winter month of Kislev, which this year, 2020, falls on December 10.

Hanukkah is celebrated for eight days, seeing it took eight days to produce the oil for use in the candlestick in the temple. There was only enough oil for one day, but a miracle took place and the little amount oil lasted for eight days. This is commemorated by lighting a candle each night in an eight-armed candlestick with a space for a ninth candle which is used to light the others.

The holiday is reminiscent of the Christian Christmas because it occurs at Christmas time and many Jewish children receive gifts during the festival. A new Hanukkah candle is also lit for each of the eight days. The fact is, that without the events which led to the Hanukkah celebration (which preserved Israel’s Jewish identity), Christmas celebrations would not have become a reality either (celebrated in memory of the birth of Jesus).