Morocco follows the United Arab Emirates (UAE), Bahrain and Sudan and – backed by the United States – establishes diplomatic relations with Israel
At the same time, the US acknowledges Morocco’s claim to the disputed Western Sahara region. 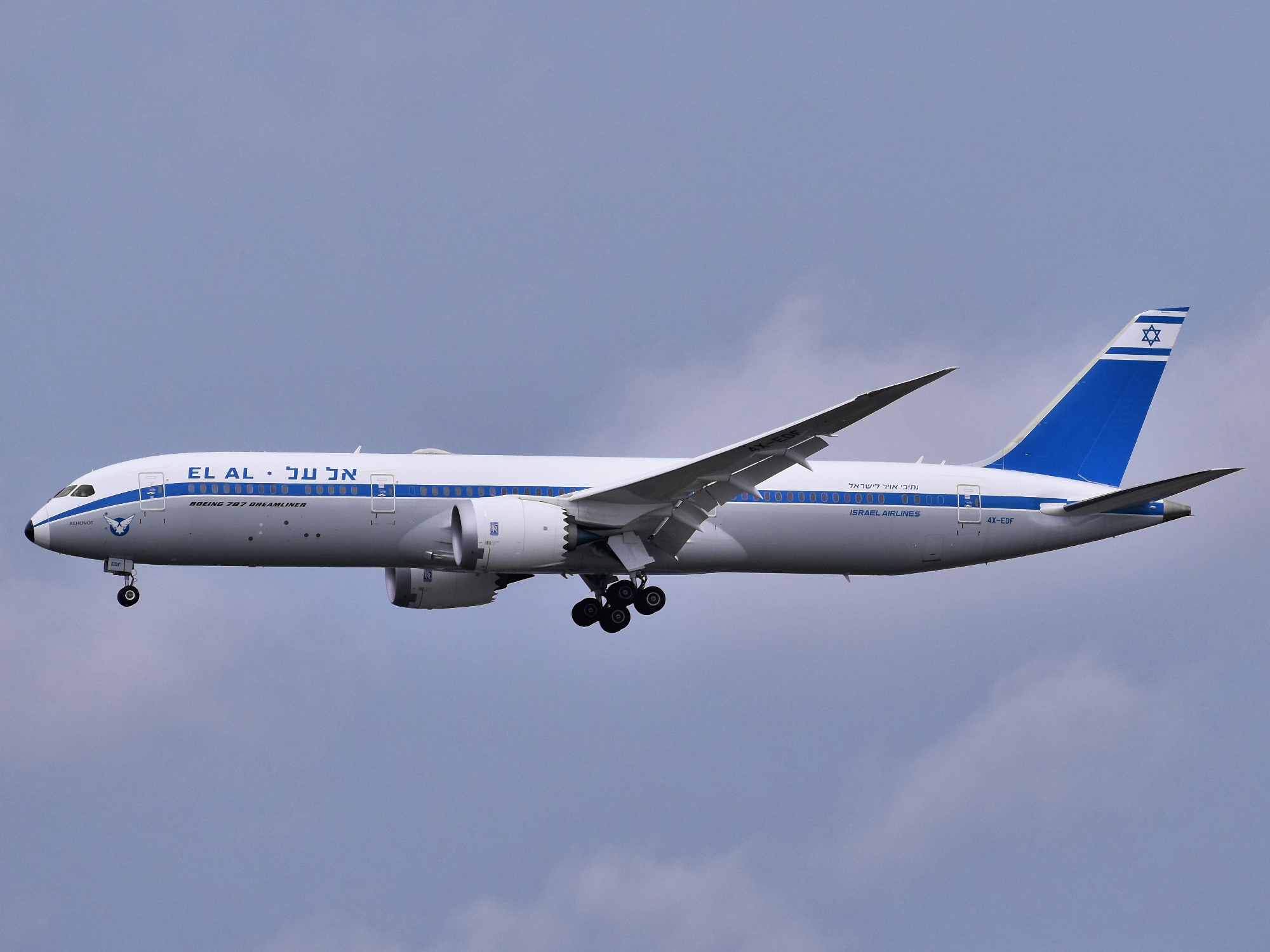 Morocco has officially been at war with Israel since 1948 when it had a large Jewish population of about 250,000. Anti-Jewish riots in 1948 due to the proclamation of the state of Israel eventually forced the majority of Moroccan Jews to move to Israel.Today, the Jewish population consists of about 3,000 people which is still the largest Jewish population in a single Arab League country. About 800,000 Jews fled or were expelled from their homes in the Arab world after the War of Independence in 1948 up until the late 1950s.

Morocco has had discreet ties with the Jewish state for several decades. King Hassan II of Morocco is suspected of leaking information from the Arab League’s conference in 1965 which helped Israel win the Six Day War in 1967. In the 1980s, King Hassan II and Israeli Prime Minister Shimon Peres tried to break the deadlock and establish diplomatic relations but protests by the Arab League prevented this agreement.

The successor to the throne, Mohammed VI, has had the same pragmatic approach and maintained discreet contacts with Israel. And since both countries see the Iranian regime as an enemy, these ties have become even stronger more recently. Together with Egypt and Jordan and others, Morocco will be the sixth country in the Arab League to normalize relations with Israel and soon planes will be operating the route between Rabat in Morocco and Tel Aviv in Israel.The agreement was made public on December 10 on twitter by Moroccan King Mohammed VI, Israeli Prime Minister Benjamin Netanyahu and US President Donald Trump. Egypt, the United Arab Emirates and Bahrain welcomed the deal while Palestinian officials condemned it.

In conjunction with the agreement, King Mohammed VI phoned Palestinian leader Mahmoud Abbas in order to confirm his commitment to a two-state solution. King Mohammed chairs the Al-Quds Committee of the Arab League, whose task is to assert the Arab-Muslim character of Jerusalem.

Another historic breakthrough today! Our two good friends Israel and the Kingdom of Morocco have agreed on full diplomatic relations – a massive breakthrough for peace in the Middle East!” tweeted President Trump in connection with the announcement of the agreement. He pointed out that Morocco recognized the United States in 1777 and that it was therefore appropriate for the United States now to recognize Morocco’s right to Western Sahara which it annexed in 1975. No other country has recognized Morocco’s right to Western Sahara, though France supports Morocco politically.

Morocco’s leading Islamist groups rejected the government’s plan to normalize ties with Israel. Just days after Morocco’s peace agreement with Israel, a deal was reached on diplomatic relations between Israel and Bhutan. This effort to create relations between the two countries was not linked to the Abrahamic Agreements.