In Ezekiel chapter 38, the Bible lists the names of a number of countries that will attack Israel at the end of our age including Gog and Magog, Rosh, Meshek, and Tubal.
What geographical areas do these countries represent today? 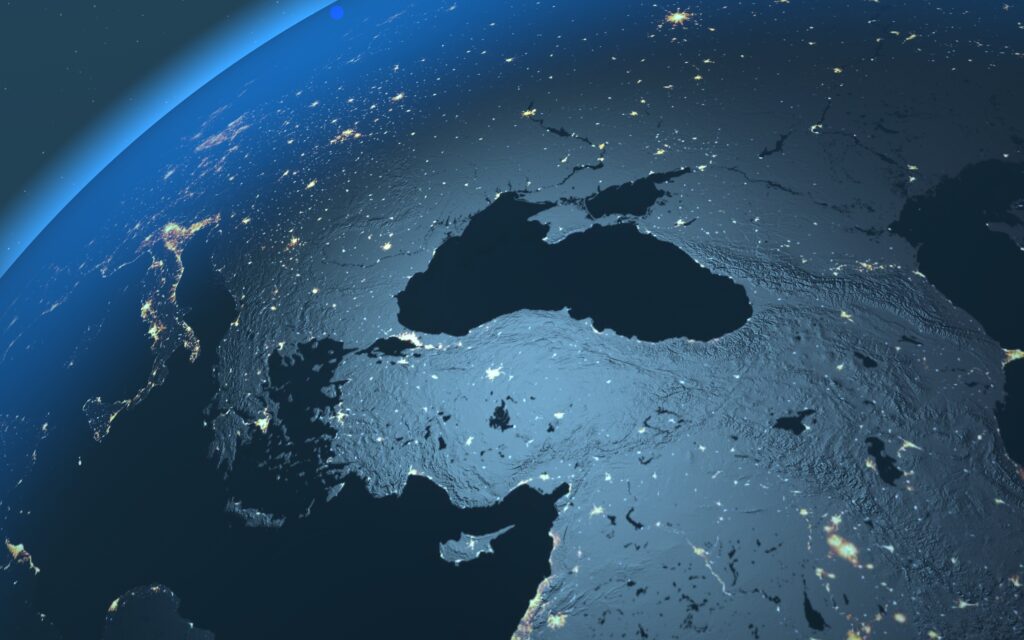 Gog and Magog are described in Ezekiel 38 as a country in “the far north” whose prince will gather an alliance of nations – such as Rosh, Meshek and Tubal – with the intention of attacking Israel.
Persia, Nubia and Put, along with the peoples of Gomer and Togarmah are also mentioned in this context.
Meshek and Tubal are most often identified — based on data by the Jewish historian Flavius Josephus — with areas in modern Turkey. Magog is also associated with Turkey, but Flavius Josephus also links Gog and Magog with the Scythian people, nomads who lived in areas north of the Black Sea and the Caspian Sea.

The Persians are an ethnic group that form the majority population of Iran today where they make up about 60 percent of the country’s inhabitants. Nubians are an African ethnic group in southern Egypt and northern Sudan. The inhabitants of Put are an ethnic group that is sometimes linked to Egypt but which Flavius Josephus links with neighboring Libya.
The countries of Gomer and Togarmah were located in areas of the Caucasus around the Black and the Caspian Seas where countries such as Turkey, Armenia and Georgia lie today.