During a number of weeks in September a series of Jewish holidays is celebrated. The period begins with Rosh Hashanah, continues with Yom Kippur, followed by Sukkot and finally Shemini Atzeret / Simchat Tora

Rosh Hashana is the Jewish New Year, called in the Bible ‘A day for blowing the Shofar’. At Rosh Hashanah, the Shofar – the ram’s horn trumpet, is blown. Photo: James MacDonald

The Jewish New Year, Rosh Hashana, is celebrated on the first and second day of the Jewish month of Tishri – in September or October on the Gregorian calendar. Rosh Hashana is not mentioned by that name in the Bible. However, in Leviticus 23: 23-25, the people of Israel are exhorted to hold a sacred gathering at that time when ‘…you shall do no customary work on it; and you shall offer an offering made by fire unto the LORD.’ In Numbers 29: 1, the feast is called; ‘a day of blowing the trumpets’ and is celebrated by blowing a ram’s-horn – a Shofar – on Rosh Hashanah. The traditional Jewish New Year ushers in the agricultural cycle of sowing, growing and reaping, and it has become a custom to eat apples dipped in honey in the hope of a happy – and sweet – New Year. Blowing the shofar is a biblical symbol of awakening, an alert that calls for reflection – to reflect on one’s life and repent. The story in Genesis describing Isaac’s birth is read in synagogues on the first day of Rosh Hashanah, followed on day two by the story of how Abraham was prepared to sacrifice Isaac.

Yom Kippur, the Day of Atonement “when the heavens are open” according to Jewish tradition, falls ten days after the Jewish New Year’s Day and is the most important holiday in Judaism. The ten days before the Day of Atonement are days of repentance and cries to God. On the Gregorian calendar, Yom Kippur falls on 16 September this year, while celebrations begin the night before. At Yom Kippur in biblical times the high priest, clothed in a linen garment, offered sacrifices in the temple at Jerusalem and confessed his own sins and those of the people. Now that there is no temple in Jerusalem, the Day of Atonement is celebrated with general fasting, prayers, worship services and by asking people and God for forgiveness for mistakes and wrongs committed during the past year.

Sukkot, the Feast of Tabernacles, falls four days after Yom Kippur and lasts for seven days. The Hebrew word sukkot means huts. During the festival, leaf huts – or booths – are built in the open air to commemorate Israel’s temporary dwellings during their desert trek from Egypt to the Promised Land. People eat and sleep in these huts during the festival. Sukkot ends with two separate holidays, Shemini Atzeret and Simchat Tora. In Israel, these feasts are celebrated on the same day, while they are separate days in the diaspora – the Dispersion. Shemini Atzeret can be translated “The eighth day of assembly”. Simchat Torah both concludes and re-begins the annual cycle of public Torah readings and is part of the Shemini Atzeret festival. The Torah scrolls are taken from the synagogue and read aloud during joyous singing and dancing. After the Simchat Torah, there are two months until the next feast, which is Hanukkah. 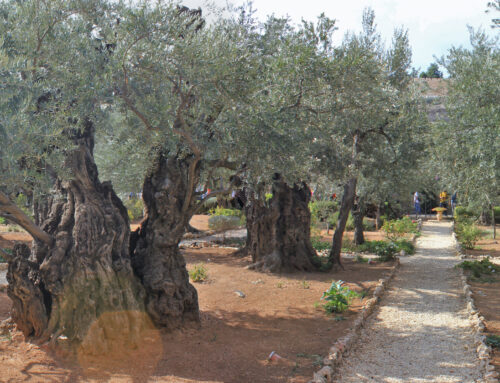 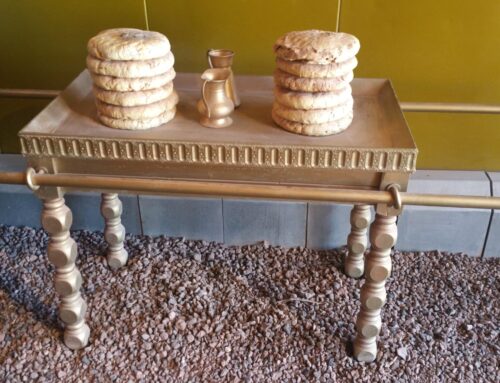 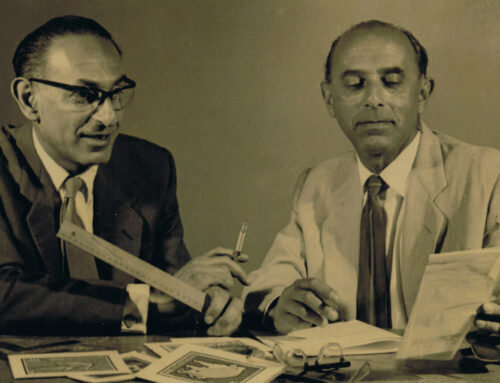