Previous Next
Tricky situation for Israel

The conflict between Russia and the West over the war in Ukraine has put Israel in a tight spot. The US is busy striking a nuclear deal with the regime in Tehran, Russia is supplying nuclear reactors to Iran with the tacit approval of the USA, while Syria’s Bashar al-Assad has visited the United Arab Emirates as the first Arab country since Syria was expelled from the Arab League in 2011 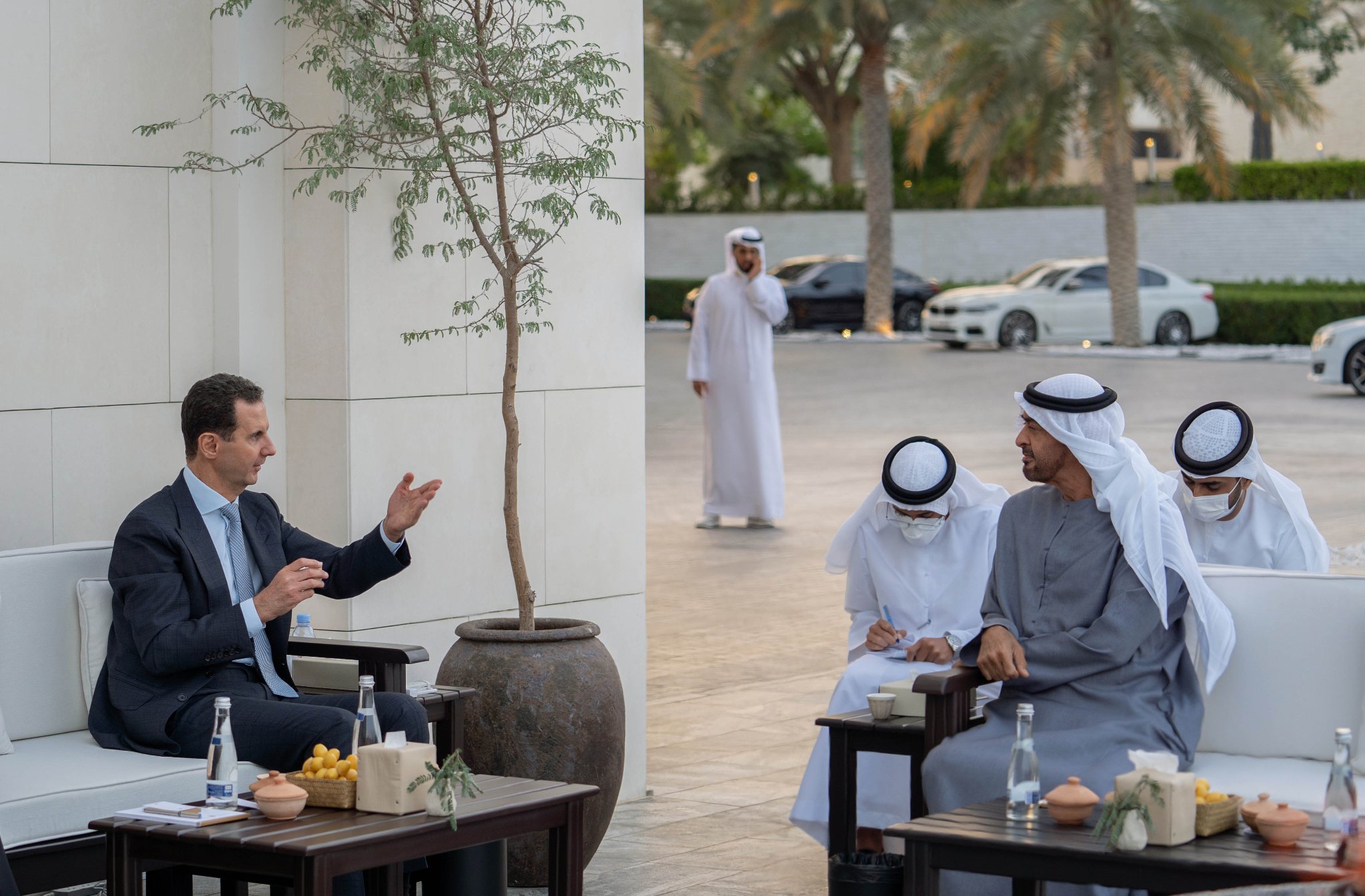 Israel has long enjoyed positive relations with Russia, while Syrian President Assad – whose country is officially at war with Israel – has remained in power with the help of Russia and Israel’s arch-enemy Iran. Iranian-backed Hezbollah has also fought on Assad’s side, and at the same time it has attempted to transport missiles to southern Lebanon for use against Israel. On a number of occasions, Hezbollah convoys of weapons in Syria and near the Syrian-Lebanese border have been attacked by the Israeli military, in tacit agreement with Russia. Russia also actively supports Iran’s nuclear program, and in early March information revealed a nuclear deal between Iran and Russia that would give Moscow ten billion dollars to build nuclear reactors in Iran. At the same time, Russia stated that it had received US assurances that the Biden administration would refrain from imposing sanctions on the project.

While war is raging in Ukraine, US President Joe Biden is making efforts to revive the nuclear deal with Iran which his predecessor Donald Trump cancelled. Since then Iran has also abandoned previous agreements by enriching more and more uranium to prohibited levels. Israel is very critical of these attempts at an agreement, as are Republicans and government officials in Washington, who warn that Iran is closer than ever to producing enough material for a nuclear weapon. US negotiations with Iran have lost momentum due to the withdrawal of the US military from Afghanistan and Russia’s war in Ukraine. Senator Jim Risch, top Republican on the Foreign Affairs Committee, said in a recent statement that the Biden administration should leave the talks. “I am appalled by the concessions that this administration is considering, to appease the Iranian regime,” Risch said, warning that between 90 and 130 billion dollars in reduced sanctions on Iran and removing the Iranian Revolutionary Guards from the terrorist list did not support US national security interests, reports Politico.

Israel has warned that Iran will soon have nuclear weapons, and US Secretary of State Anthony Blinken said in an interview on February 7 last year that Iran was only months away from producing enough nuclear material for a nuclear weapon. In January 2021, the Iranian parliament called on the government to launch measures for the annihilation of Israel by 2040. On Palestinian Square in Tehran, there is a digital clock counting down to the date when Israel will disappear. Iran’s supreme leader Ali Khamenei has said that in 2040 there will be nothing left of Israel. Iran supports Hamas and Islamic Jihad on the Gaza Strip, as well as Hezbollah in Lebanon with money and weapons. All three of these organizations are classified as terrorist organizations and with Israel’s annihilation as their goal.

The situation for Israel is further complicated by the fact that Bashar al-Assad visited another Arab country for the first time since the outbreak of civil war in Syria in 2011, namely the United Arab Emirates, which recently concluded peace with Israel. Assad met with the country’s Prime Minister Mohammed bin Rashid al Maktoum, who is also Dubai’s supreme leader. Al-Assad is also said to have visited the leader of the United Arab Emirates, Abu Dhabi’s Crown Prince Mohammed bin Zayed al-Nahyan in his palace. Syria was expelled from the Arab League and boycotted by neighboring countries after the outbreak of civil war eleven years ago, and al-Assad has since visited only Moscow and Tehran, from where he has received both military and financial aid to remain in power.