Skip to content
Previous Next
Russian involvement in the Middle East

Russian involvement in the Middle East

Russia, like its predecessor, the Soviet Union, has had a long-time interest in the Middle East. The country’s relationship with Israel has varied – during the Cold War it was frosty but has warmed up in recent decades. The Israeli government always has to strike a delicate balance with Syria – a puppet of Russia – as its closest neighbor. 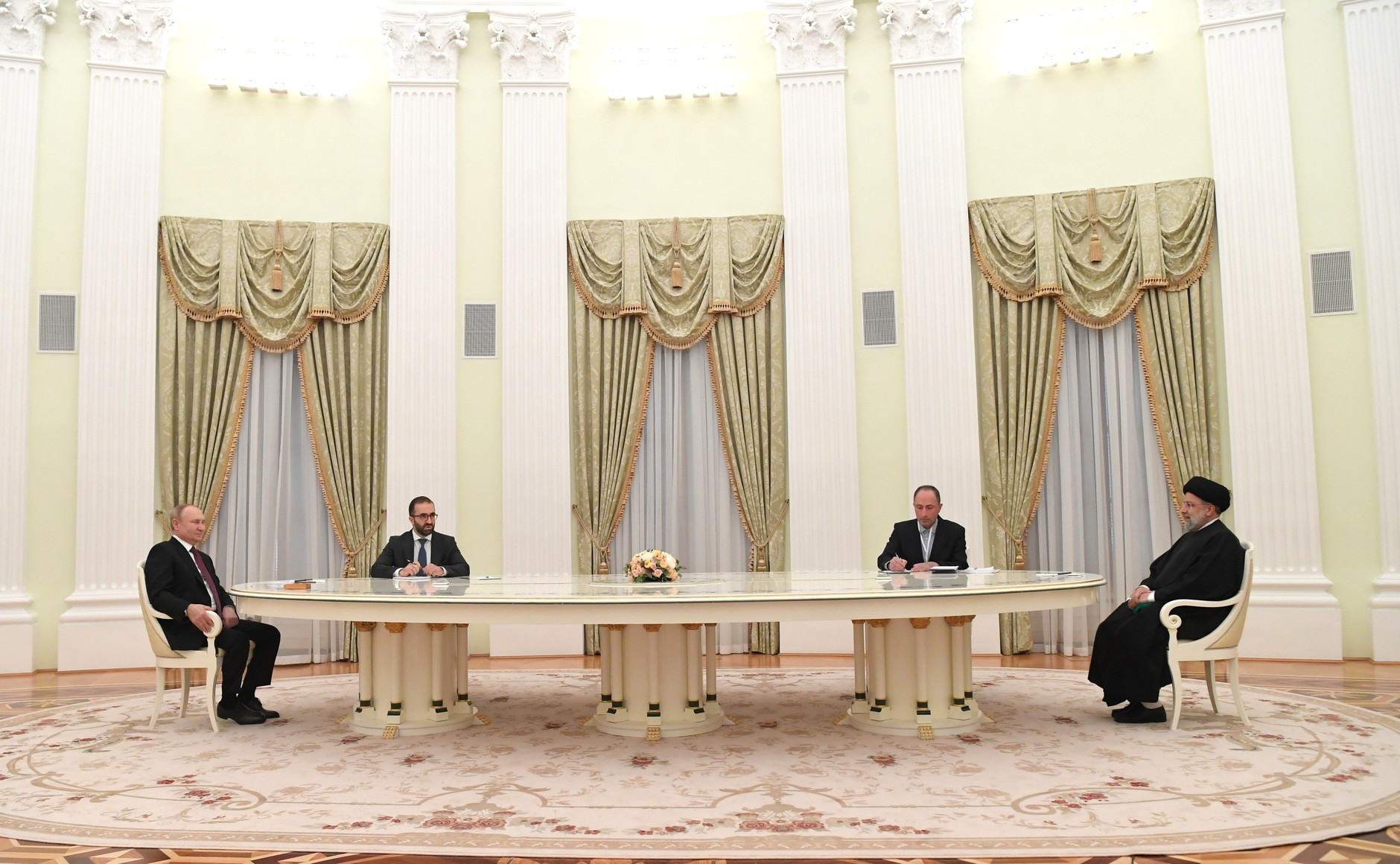 Back in Tsarist times Russia established diplomatic ties with a number of countries in the Middle East, as well as building cultural and educational links with them. The Russian Orthodox Church in Jerusalem established its mission in the mid 19th century, where the church took care of thousands of pilgrims traveling to the Holy Land from the Russian Empire. After World War II, Stalin pursued an openly pro-Israel foreign policy, believing that the new country would be socialistic and reduce British influence in the Middle East. The Soviet Union with its satellite states voted in favor of the UN partition plan in November 1947, and a few days after Israel declared its independence, it officially recognized Israel. Golda Meir became Israel’s ambassador to the Soviet Union for a few months, but once Israel was founded as a state, Stalin changed his mind in favor of the Arab states and began persecuting Soviet Jews.

During the Cold War, several Palestinian terrorist organizations were supported and controlled by the Soviet KGB. In East German Dresden – where, by the way, Vladimir Putin was active as a KGB agent – terrorist organizations such as the Red Army faction and the PFLP (Popular Front for the Liberation of Palestine) were given instructions as well as money and weapons for their acts of terror in the West. According to a report on Israeli TV Channel 1 in autumn 2016, it was revealed that Palestinian leader Mahmoud Abbas also worked for the KGB. This information is in a British document archive listing Soviet agents active in Damascus in 1983. A cryptic note about Abbas identifies him with the code name “Mole” and at the end of the note there are two words: “KGB agent”. The information was released at the same time as Russian President Vladimir Putin, who himself was a KGB employee throughout the 1980s, attempted to arrange peace talks between Abbas and Israel’s then-Prime Minister Benjamin Netanyahu.

During the Six-Day War in June 1967, the Soviet Union provided support in the form of weapons and training for Israel’s Arabic enemies, and Soviet forces were even deployed for a time in support of Egypt. Diplomatic relations were re-established in October 1991 shortly before the fall of the Soviet empire. Relations between Israel and Russia improved significantly when Vladimir Putin became Russian president. Today, there are over one million Russian Jews in Israel. In 2006, Israel found Russian-made anti-tank missiles in a Hezbollah hide in southern Lebanon, and Russia condemned Israel’s actions in the Gaza war in 2008. Relations between Israel and Russia improved during the Syrian war and both countries are coordinating efforts to avoid unintentional confrontation there. In March 2018, Israel refused to deport a number of Russian diplomats after the poisoning of Sergei and Julia Skripal in Salisbury, England the same month, but in February 2022, Israeli Foreign Minister Yair Lapid spoke out against the Russian invasion of Ukraine. Lapid’s statements were criticized by opposition leader Benjamin Netanyahu, who, when he was prime minister, had very good relations with Putin.

Russia continues to have strong economic and political ties with both Iran and Turkey, nor does it consider Hamas a terrorist organization. Today, oil and weapons are Russia’s most important exports, and the Middle East is an important export market for the country. The clearest example of a strong involvement is Syria, where Russia presented a strong diplomatic defense of Bashar al-Assad’s regime at the UN and also supplied Syria with military equipment to win the civil war. The city of Tartus hosts a Russian naval base, which was established in 1971 through a deal between Syria and the Soviet Union. Support for Iran is also crucial to Russia’s influence in the Middle East, and Russia supplies Iran with equipment for the country’s controversial nuclear energy program.