Previous Next
Israel celebrates all returnees

Yom HaAliyah is an Israeli holiday celebrated on the tenth day of the Hebrew month, Nisan (this year, April 11) to commemorate the reunion of the Jewish people in the land of Israel as described in the Bible. 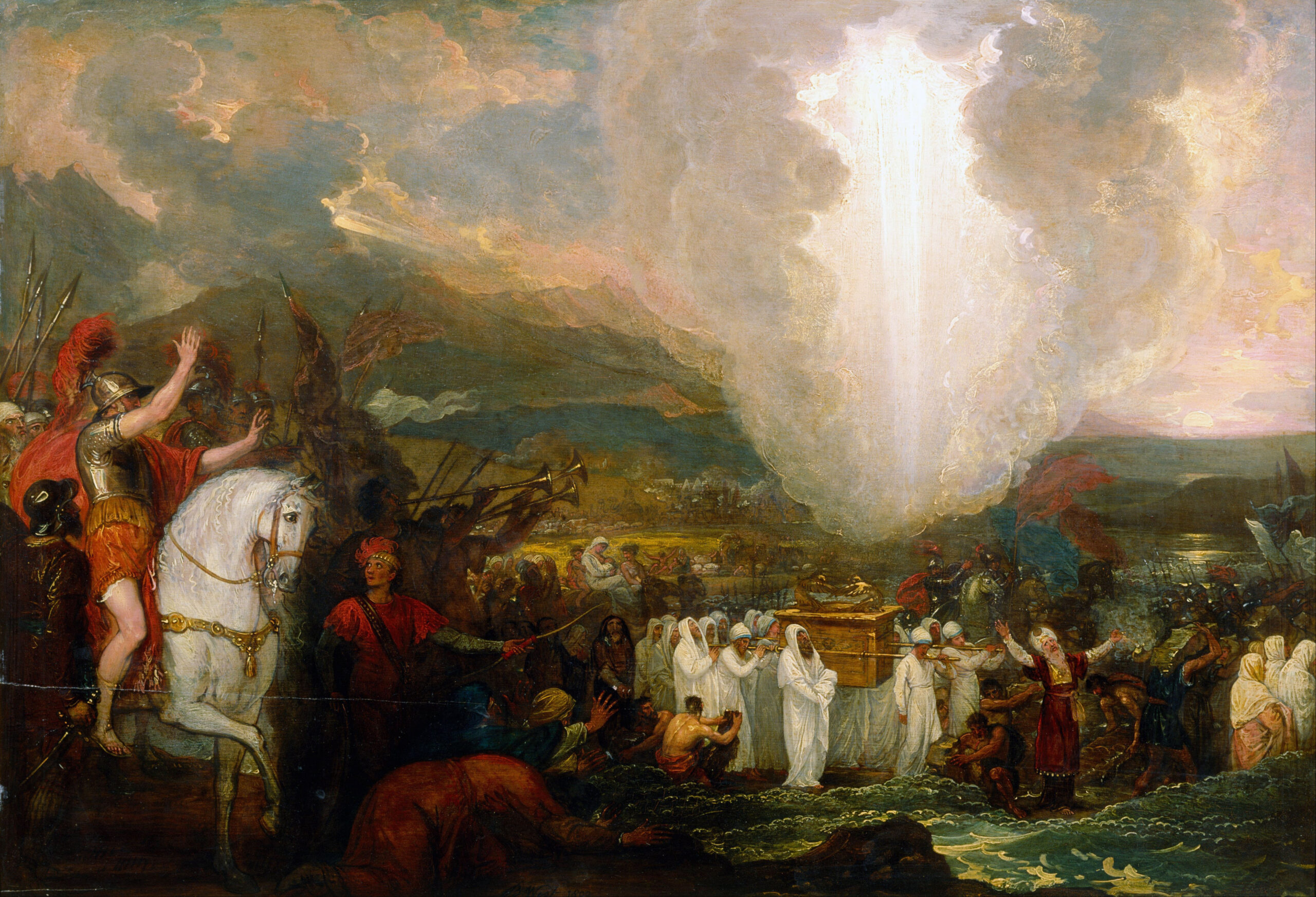 The Italian Renaissance painter Raphael’s painting of the ark that the people of Israel carried across the Jordan River into the land of Israel on the 10th of Nisan. Photo: Benjamin West

In that this holiday falls a few days before the Passover weekend when Israel’s schools are closed, the Israeli school system commemorates Yom HaAliyah on the seventh day of the Hebrew month, Cheshvan, which this year falls on November 1. Judaism is intimately tied to the land of Israel, and many of the Bible’s commandments such as the Sabbath year for agriculture, presuppose living in the land. The holiday Yom HaAliyah is full of symbolism. The passage in the Torah that is read in the synagogues before the holiday tells the story of how the biblical patriarch Abraham was commanded by God to leave his home, his birthplace and his relatives and go to the land of Israel. The holiday is also linked to the Bible’s account of how Joshua led the Israelites and those who carried the ark of the covenant across the Jordan River at Gilgal into the Promised Land on the tenth day of the Hebrew month of Nisan – the day before Yom HaAliyah.

The connection to Passover is also clear. As Jews around the world celebrate Passover and remember the Exodus from Egypt, they are reminded that the land of Israel was the goal of the exodus and during the Passover meal the phrase “Next year in Jerusalem” is repeated several times. The first modern public celebration of aliyah in Israel took place in 1948 on the initiative of Israel’s first Prime Minister David Ben-Gurion, but it was not until June 2016 that the Knesset voted to officially add Yom HaAliyah as a holiday to the Israeli calendar. Since the birth of Zionism in the late 19th century, aliyah advocates have sought to make it easier for Jewish refugees to settle in Ottoman Palestine, in the British Palestinian Mandate, and the sovereign state of Israel.
Aliyah is Hebrew and means “ascension” or “going up”. Traveling to Jerusalem, which lies about 750 meters above sea level, literally entails climbing to a higher altitude. In Zionist history, the various waves of aliyah are categorized by date and the country of origin of immigrants.

Pilgrims of the first and second aliyah arrived in Ottoman Palestine. Travelers in the third, fourth and fifth aliyah settled in the British Palestinian Mandate.
A first aliyah between 1881 and 1903 was due to the persecution of Jews in Tsarist Russia and led to 30-40,000 Jews making their way to Ottoman Palestine, while over one and a half million Russian Jews and 300,000 from Austria-Hungary traveled to North America.
A second aliyah took place between 1904 and 1914, when 35,000-40,000 Jews immigrated to Ottoman Palestine. This time the vast majority came, not only from the Russian Empire, but also from other countries in Eastern Europe such as Romania and Bulgaria. This immigration was also largely due to pogroms. Jews from Yemen, Iran and Argentina also arrived at this time.

A third aliyah arrived at the British Palestinian Mandate 1919–1923, when about 40,000 Jews, mostly from Eastern Europe, arrived in the wake of the First World War. The British mandate and the promises in the Balfour Declaration facilitated immigration.
A fourth aliyah took place between 1924 and 1929, resulting in the arrival of 82,000 Jews as a result of growing anti-Semitism in Poland and throughout Europe. The vast majority of Jewish immigrants came from Poland, the Soviet Union, Romania and Lithuania.
A fifth aliyah took place between 1929 and 1939 and was due to the rise of Nazism in Germany and caused a wave of 250,000 immigrants to arrive from Poland, Germany, Austria and Czechoslovakia.
In the years following Israel’s Declaration of Independence in May 1948, there was a great wave of Jewish immigration, mainly from post-Holocaust Europe and from the Arab and Muslim world. In three and a half years, Israel’s Jewish population doubled. After the collapse of the Soviet Union in 1991, about one million Jews from the former Soviet Union emigrated to Israel.