Skip to content
Previous Next
The whole world remembers the Holocaust

January 27 has been the International Day of Remembrance for Holocaust Victims for the last 15 years, the same date that the Auschwitz Birkenau Holocaust Camp was liberated in 1945. Israel has had its own Holocaust Remembrance Day since the 1950s. 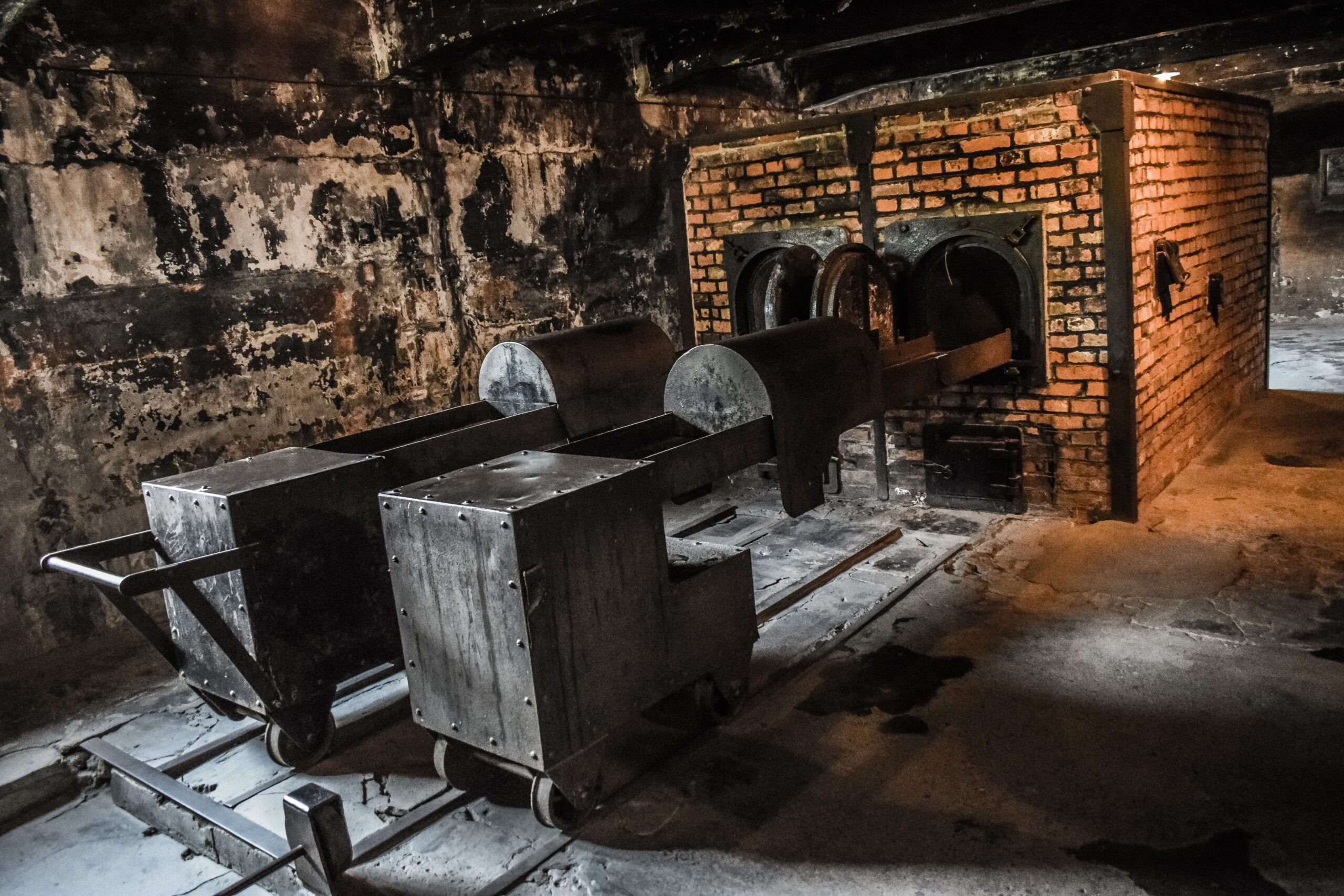 On November 1, 2005, the UN General Assembly resolved to hold an annual Holocaust Memorial Day each January 27 to remember the genocide of the six million Jews killed by Hitler’s Germany. It is the same date on which the largest Nazi concentration camp, Auschwitz-Birkenau, located in occupied Poland, was liberated by the Soviet Red Army. Memorial Day for the victims of the Holocaust on January 27 has been a national day of remembrance in Germany since 1996, in Sweden since 1999 and in the United Kingdom since 2001. In January 2020, a ceremony was held in Auschwitz to celebrate the 75th anniversary of the liberation of the camp on January 27, 1945. Among those who attended were Israeli President Reuven Rivlin, Polish President Andrzej Duda and British PM Boris Johnsson .

Dutch Prime Minister Mark Rutte apologized ahead of Memorial Day for his country’s failure to protect Jews during World War II, the first apology made by a Dutch prime minister. Approximately 102,000 Dutch Jews were murdered during the Holocaust.

In Paris, French President Emmanuel Macron spoke at a ceremony marking the 75th anniversary, and visited a monument commemorating the 77,000 Jews deported to concentration camps from France. And in January 2020, for the first time in its country’s history, the Ukrainian parliament celebrated International Remembrance Day.

Since 1951, Israel has held an annual Holocaust Memorial Day on 27 Nisan, eight days before its Independence Day. The day is commemorated with a siren followed by two minutes of silence as all work is stopped throughout the country. Memorial events are organized in public places and in educational institutions. The United States has a memorial week in connection with Israel’s Memorial Day. Serbia has April 22 as a day of remembrance, while Romania has October 9, Latvia has July 4, Hungary has April 16, France has July 16, Bulgaria has March 10 and Austria has May 5.

It was only with the collapse of the Soviet Union that several Eastern European countries established memorial days for the Holocaust. During the Soviet occupation of Latvia, for instance, discussions about the past were banned. Only after the country became independent did Parliament adopt on 19 September 1990 a declaration condemning the genocide and banning anti-Semitism in Latvia, which became the starting point for Latvia’s work in Holocaust research, education and the fight against modern forms of anti-Semitism.