Previous Next
The Feast of Unleavened Bread

The Feast of Unleavened Bread

The Jewish holiday Pesach, which like the English Passover means “pass by”, is celebrated in memory of the exodus of the Jewish people from Egypt and how Jewish boys were rescued from slaughter. 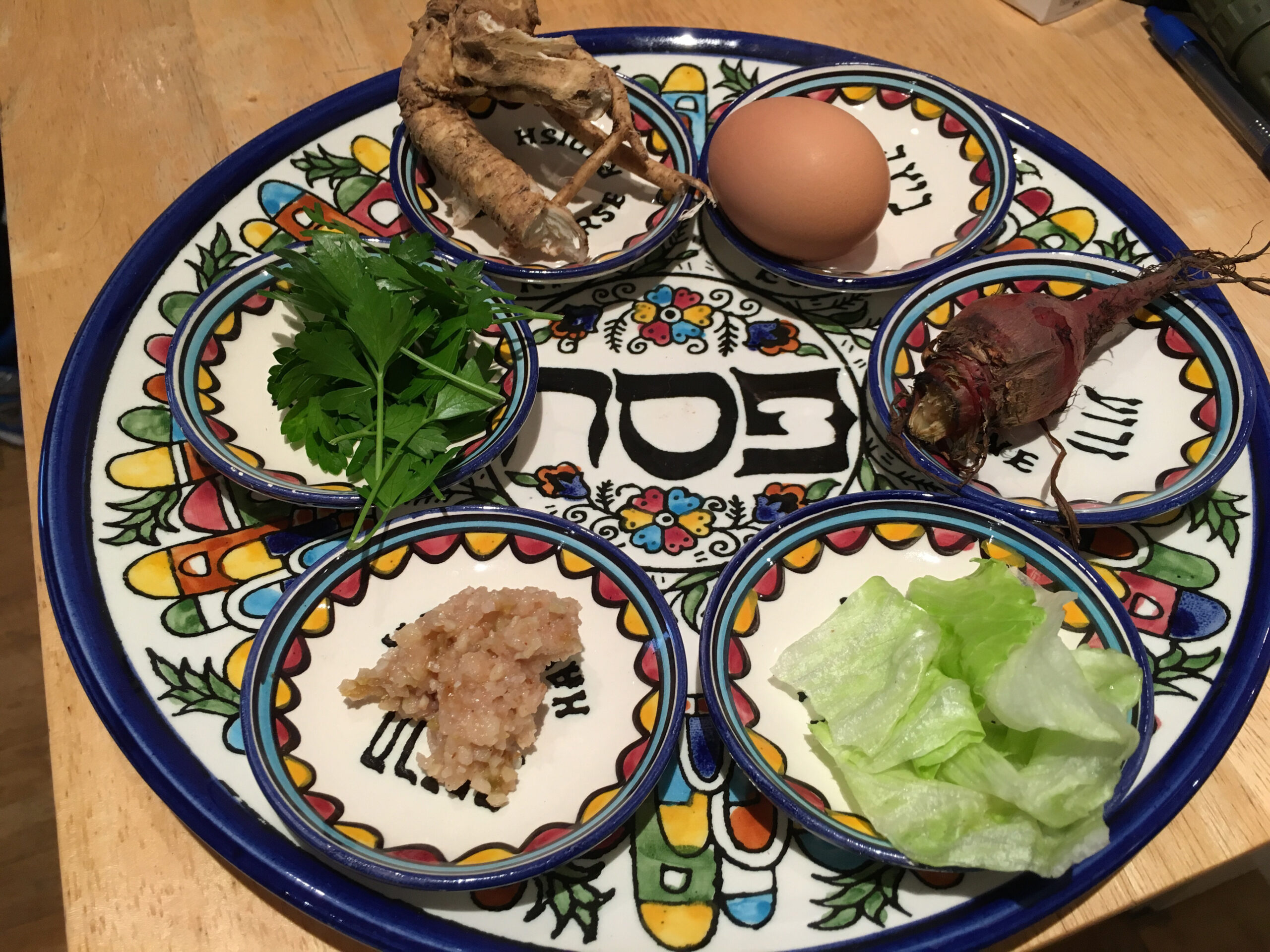 During Pesach unleavened bread is eaten, and the first evening is celebrated with a seder meal. In addition to unleavened bread, Jews eat bitter herbs reminding them of the suffering of the Jewish people in Egypt.
Photo: Pxhere

Pesach, the Feast of Unleavened Bread, is celebrated to commemorate the liberation of the Jewish people from slavery in Egypt. The Hebrew word pesach, meaning “pass by”, refers to how the angel of death in the book of Exodus passed all the houses where the doorposts had been daubed with blood from a sacrificed lamb, allowing the firstborn Jewish boys to be spared while Egyptian homes were not. The holiday is celebrated from the 15th to the 22nd of the Jewish month, Nisan, which fell on March 28 to April 4 this year. During the festival, unleavened bread is eaten and the first evening is celebrated with a seder meal when, among other things, people eat bitter herbs reminiscent of the suffering of the Jewish people in Egypt. During the feast of Unleavened Bread in biblical times, the Jews gathered at the temple in Jerusalem to celebrate the Passover and sacrifice the Passover lamb.

The Christian Passover (with different names in different languages) rests entirely on Pesach. The vicarious sacrifice of the Passover lamb to provide salvation from the angel of death is the very foundation and starting point of what Jesus did as the Lamb of God in his vicarious death for humankind. Crusades sponsored by the Pope starting in the 11th century to conquer Jerusalem – with subsequent massacres of Muslims and Jews – as well as the fact that historical churches in countries such as Russia and Eastern Europe allowed nationalist and anti-Semitic forces to use Christian Passover to incite persecution of Jews, has led to the cross becoming a symbol of violence for many Jews. For this reason, Christians have a serious responsibility to know about, and deal with historical anti-Semitism and to also understand the rich content of the Jewish holiday called the Feast of Unleavened Bread.