In November, Israel demonstrated its defense technology for the first time at the Dubai Air Show. The country’s defense ministry sent a delegation to the UAE led by air force chief, after the countries normalise relations last year. 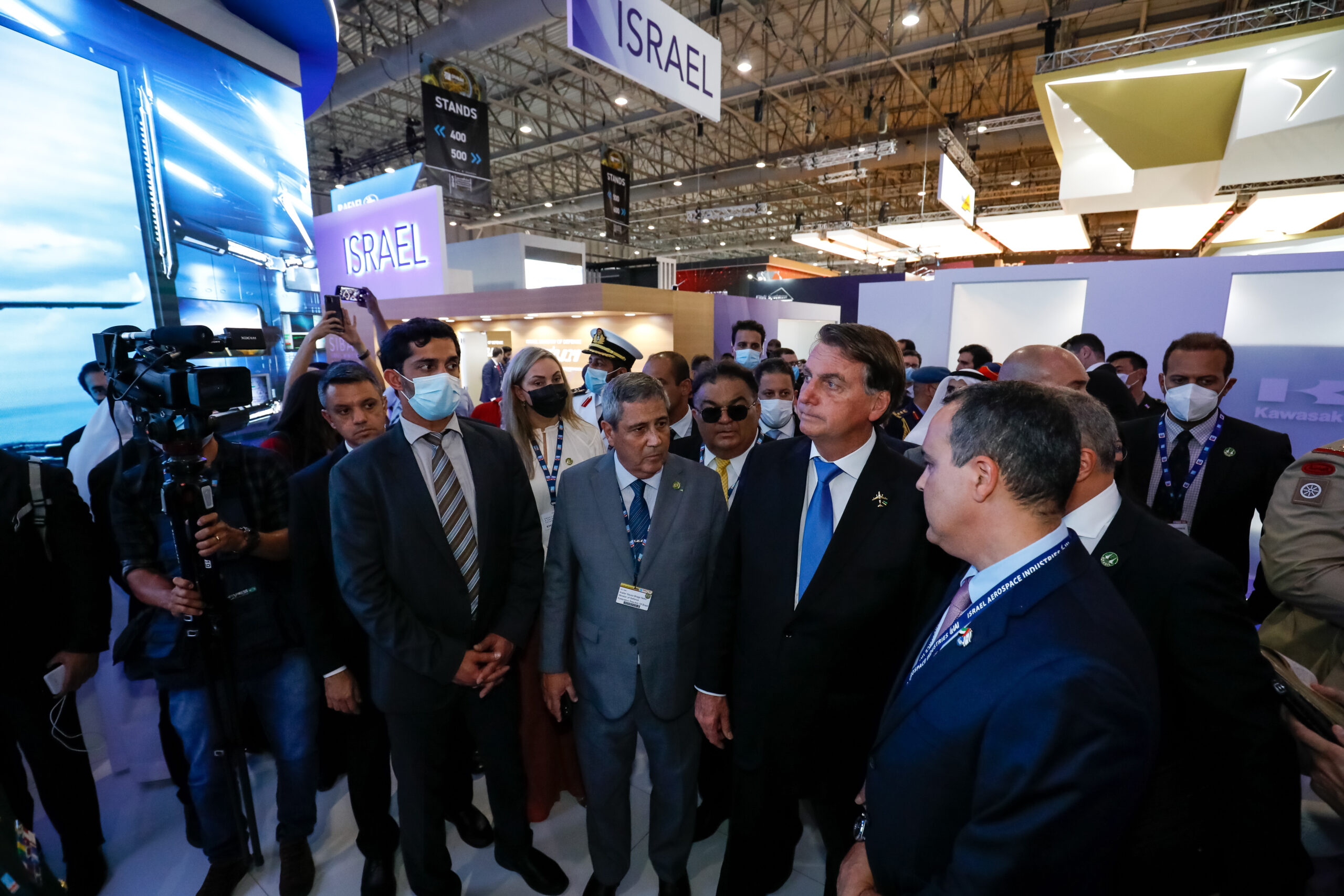 The Israeli Ministry of Defense sent an official delegation led by Air Force Commander-in-Chief Amikam Norkin to the Dubai Air Show in November as a sign of the strong military ties between Israel and the United Arab Emirates since the two countries established normal relations last year. Seven Israeli companies, most of them state-owned, traveled to the defense expo in the United Arab Emirates’ largest city, one of the leading arms fairs in the world, writes the Times of Israel, which stated that an Israeli pavilion in Dubai represented a new and historic element to strengthen ties between the countries. State-owned Israel Aerospace Industries displayed a series of manned and unmanned drones and Rafael Advanced Defense Systems demonstrated its “drone shield” which detects and destroys drones with lasers.

The ‘Abraham Accords’ is a joint statement between the State of Israel, the United Arab Emirates and the United States, made on 13 August 2020. The statement marked the first public normalization of relations between Israel and an Arab country since Jordan declared peace with Israel in 1994. The exhibition in Dubai had participants from countries such as the United States, Russia and Israel, and over 100 companies from the USA took part. More than 80,000 visitors were expected at the Dubai Airshow, which took place between 14 and 18 November.