Golan was an Israeli City of Refuge

The Valley of Tears is the name of an area on the Golan Heights that became the site of a major battle during the Yom Kippur War (1973) when, despite being outnumbered, Israeli forces managed to withstand the Syrian army. The Jewish presence on the Golan dates back thousands of years. 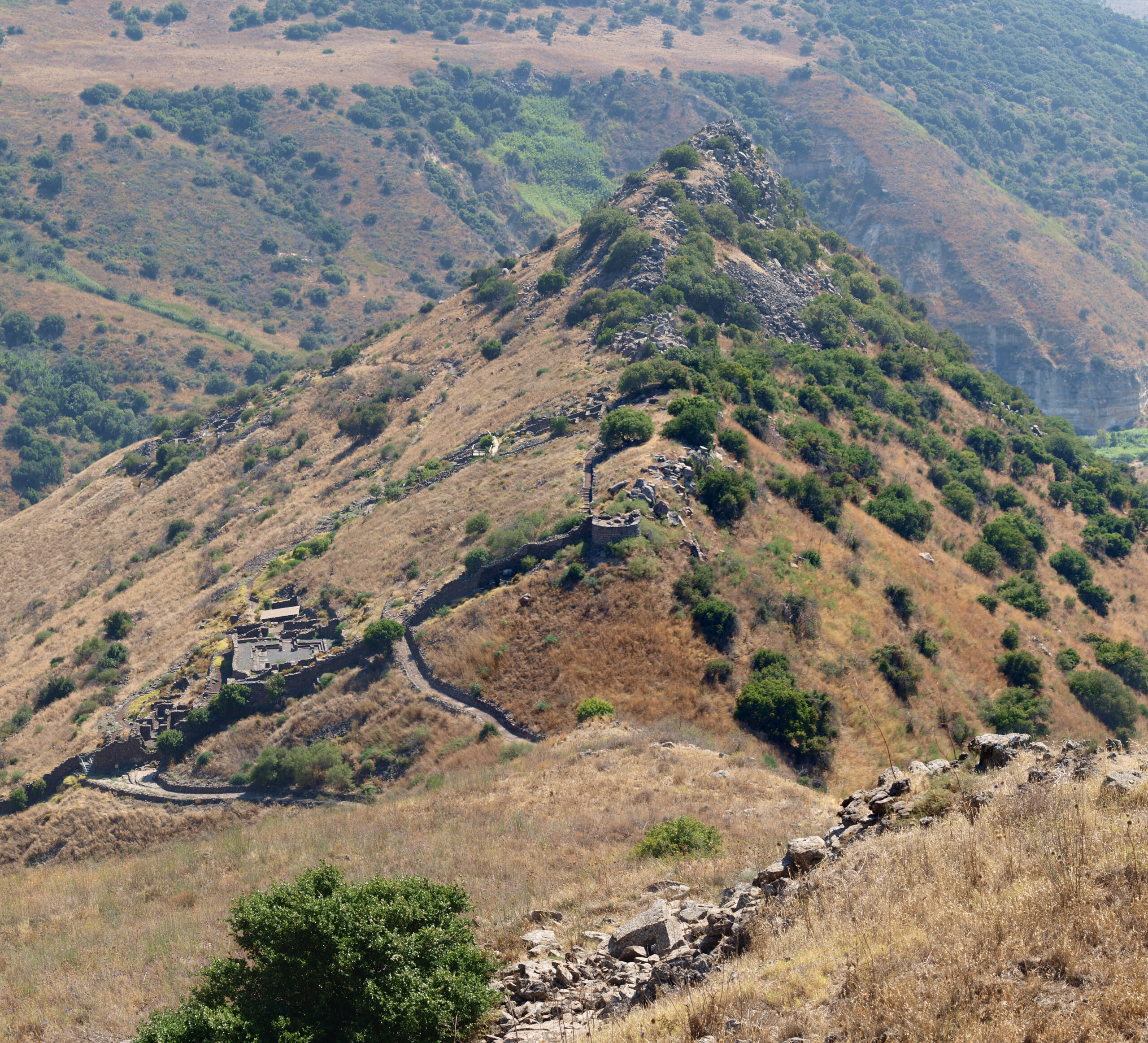 In biblical times, the Golan was one of Israel’s “Cities of Refuge” located in the tribe of Manasseh. Even back then, Israeli kings fought to defend the area against rulers in Damascus.

After the Babylonian captivity Jews returned to the Golan; and again, after the Maccabean revolt against a Greek occupying power some centuries later, which ensured a Jewish presence in the region.

When the Roman Empire later crushed the Jewish uprising in 67 CE, the Golan constituted one of the toughest Jewish strongholds. Yet despite this defeat, 25 synagogues were built in the area until it fell to Muslim rule in the 7th century. Mamluks and crusaders then controlled the area until the Ottoman Empire conquered the Golan in the 16th century.

With the defeat of the Ottoman Empire in Syria in 1918, a British army led by General Allenby entered Damascus accompanied by Arab troops who had hopes of an Arab state stretching from northern Syria to southern Yemen. Following a settlement between the British and the French, the League of Nations then gave France a mandate over Lebanon and Syria from 1923 to 1946, by which time the Republic of Syria was established.

As early as 1941, Syria was invaded by Allied forces, and the French government in exile under General de Gaulle recognized the country’s independence the same year, but French troops did not leave until 1946.

After several military coups, the Ba’athist Socialist Party took power in 1971 and Hafez al-Assad became president. Today, the country is led by his son Bashar al-Assad.

After Israel had proclaimed an independent state in May 1948, in accordance with the UN decision, Syria together with armies from seven other Arab states attacked the Jewish state and took control of the Golan Heights. Later, in the 1960s, the Golan was used for guerrilla raids and missile attacks on Israeli communities in the valley leading down to the Sea of Galilee.
After threats to eliminate Israel, along with Egyptian troop movements and a Syrian mobilization at the Israeli border, the Six Day War broke out in 1967 when Israel captured the Golan. On January 16, 1967, for example, Radio Damascus broadcast the following message: “Syria has changed its strategy, from defense to attack… We will carry out operations until Israel has been eliminated.”
In 1973, Egypt and Syria, along with troops from Iraq, Saudi Arabia, Libya, Kuwait, Tunisia, Algeria, Morocco and Cuba – carried out a surprise attack on Israel during the country’s most important holiday, Yom Kippur.

Recognized by the United States

Israel introduced Israeli law on the Golan in 1981 but in the late 1990s negotiated with Syria to hand over the territory. Today, Israel has ruled the Golan Heights for 53 years, which is to be compared with the 21 years that Syria controlled the area from 1946.

Syria’s civil war which began in 2011 has claimed the lives of more than half a million people, causing more than 7 million domestic refugees while five million more have fled the country.

Bashar al-Assad managed to stay in power thanks to support from Russia and Iran. However, in parallel with the disintegration of Syria and an Iranian/Russian presence in the country, public opinion grew in Israel to see the Golan fully incorporated into Israel.

In March 2019, the United States recognized Israel’s right to the Golan Heights. “Israel conquered the Golan Heights in a just war of self-defense and the Jewish people’s roots in the Golan go back thousands of years,” said Prime Minister Benjamin Netanyahu in connection with the decision.