Jerusalem has been occupied by Babylonian, Greek, Roman, Byzantine, Arab and Mamluk kingdoms, among others. The Crusader state, the Ottoman Empire and the British Empire have also dominated the area. Archaeological finds confirm their presence. 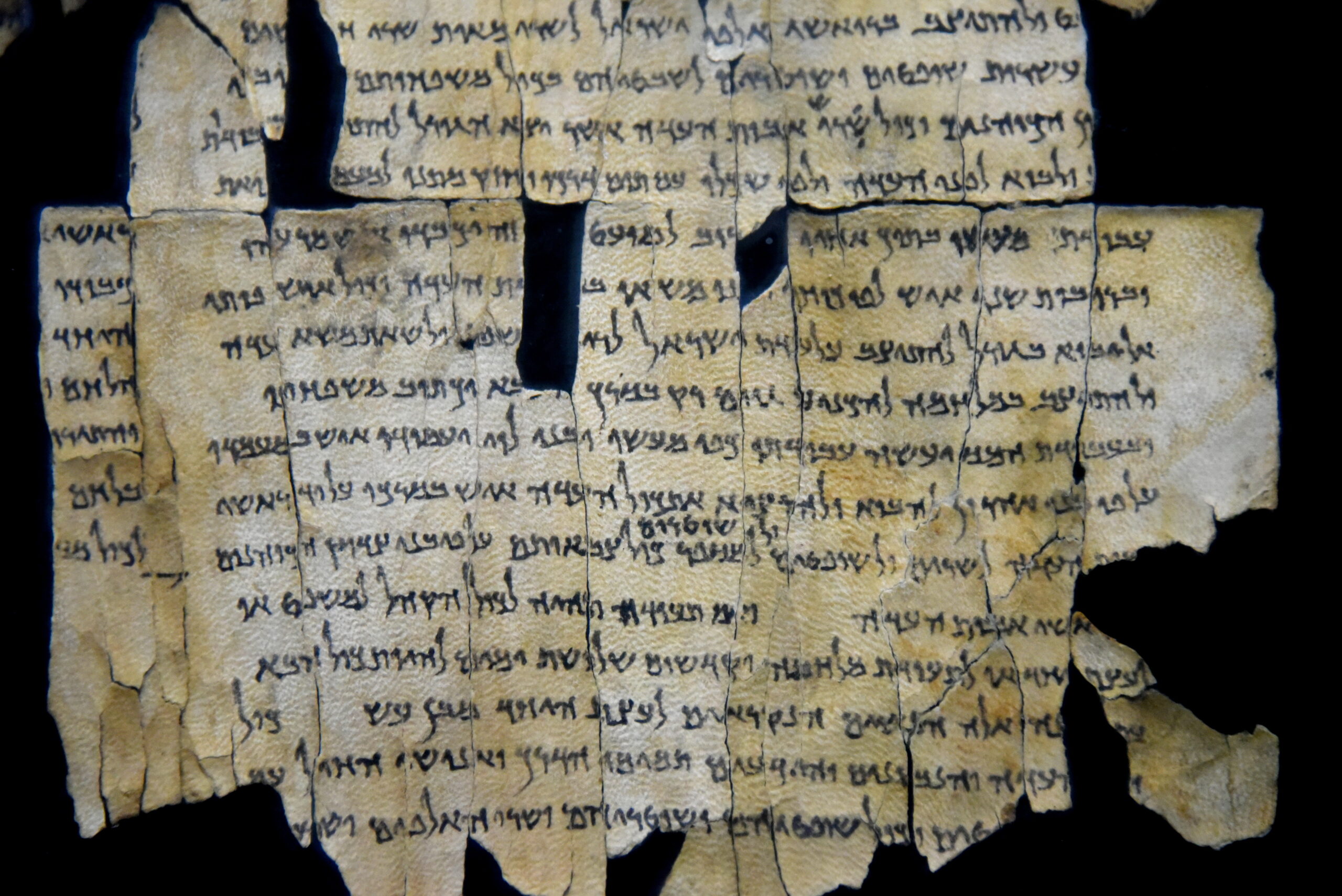 Parts of the Dead Sea Scrolls found in caves in Qumran on the Dead Sea. Photo: Osama Shukir Muhammed Amin

For 3,000 years, Jerusalem has never been the capital of any country other than Israel, despite the fact that a number of world powers have dominated the area. Archaeological finds in Israel repeatedly confirm this presence and even verify biblical history. At the end of last year, the Israeli authority for excavations reported that a 2,000-year-old Jewish ritual bath had been found during an archaeological dig at the foot of the Mount of Olives. Then an underground cavity from the time of Jesus was found, which was identified as a ritual bath from the Second Temple. The discovery of the ritual bath probably confirmed the ancient name of the site, Gethsemane (Gat Shemanim, “oil press”). At this site near Jerusalem, ritually pure oil was produced, and in order to extract pure oil for ritual use, the worker must purify himself in a ritual bath, a mikveh. The excavation also revealed the remains of a previously unknown church founded at the end of the Byzantine period and that was destroyed in the 12th century, probably as a result of the Sunni Muslim conquest of Jerusalem in 1187 when Sultan Saladin ordered the demolition of churches and buildings on the Mount of Olives.

In late January, Israeli authorities presented archaeological finds that provide insight into King David’s and King Solomon’s wardrobe. During excavations in the Timna Valley – an ancient copper production site in southern Israel – the researchers found remains of fabrics – woven fabric, a tuft and fibers dyed with royal purple. The finds are dated at 3000 years old, which corresponds to the biblical kings David and Solomon in Jerusalem. The dye, produced by molluscs found in the Mediterranean Sea more than 300 km from Timna, is often mentioned in the Bible but this is the first time that purple-colored Iron Age textiles have been found in Israel. Archaeologists identify the Timna copper production site as a part of the early Edomites, a semi-nomadic people in southern Israel who are believed to have been in charge of copper production.

Close to the same time, the Israeli Ministry of Foreign Affairs reported on a 1,500-year-old stone with a Greek inscription that was originally set in a church entrance from the late Byzantine period. The inscription “Christ born of Mary” was found by the Israeli Antiquities Authority in the village of et-Taiyiba in the Jezreel Valley. Theodosius, to whom the text refers as the founder of the building, was one of the first Christian bishops. He was the regional archbishop of the metropolis of Bet She’an, to which et-Taiyiba belonged. Otherwise, one of the most spectacular archaeological finds in Israel is the Dead Sea Scrolls which were found in 1947 in Qumran. The most important find was a complete version of the book of Isaiah, dated to about 160 years before the beginning of our era. In the past, the oldest available manuscripts of the entire Hebrew Bible were from the 11th century AD. The finds at Qumran provide access to manuscripts more than 1,000 years older, even before the birth of Jesus. When researchers compared the entire Isaiah scroll with copies that were over one thousand years older, they saw that they were the same words and the same sentences, given that there are no vowels in the Qumran scroll.