Previous Next
Amusement Park in the Judean desert

Amusement Park in the Judean desert 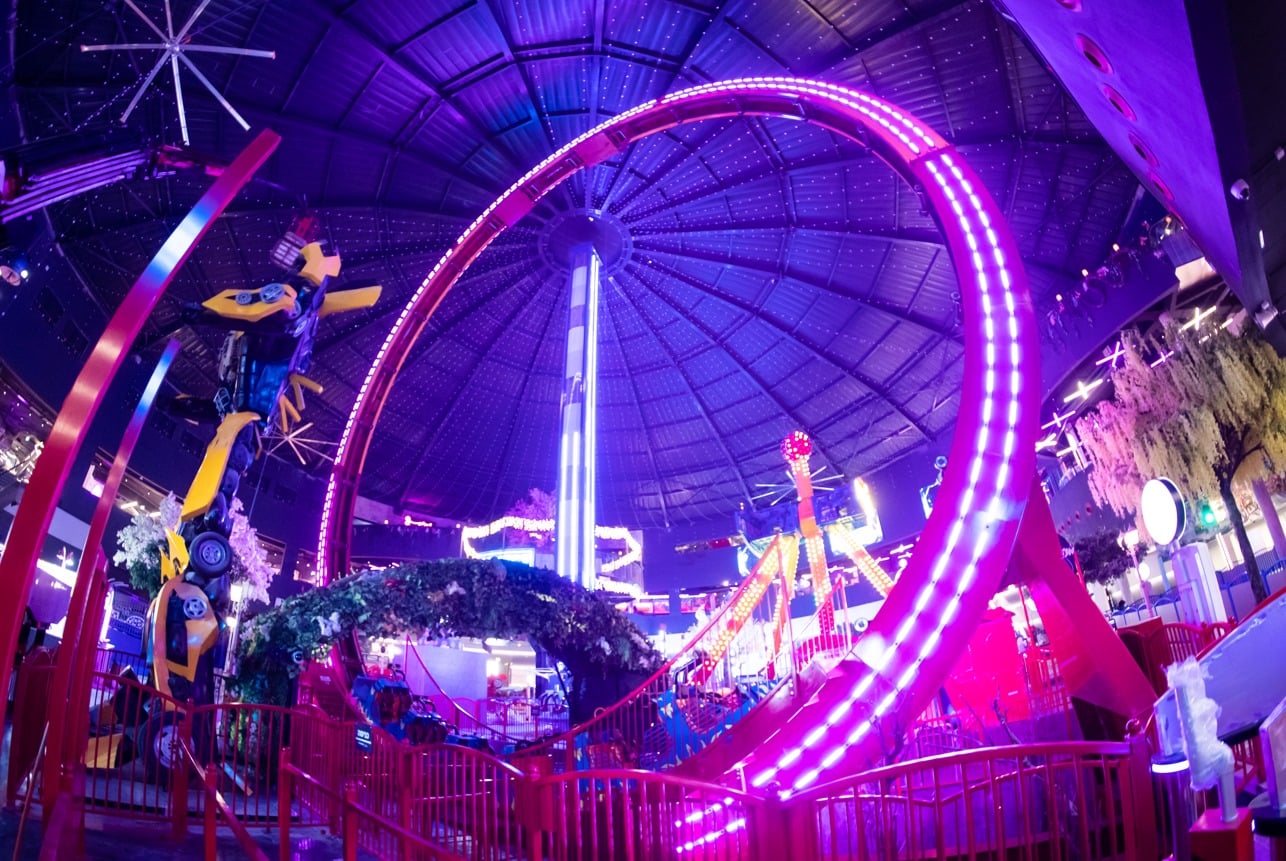 In the desert, a new adventure center has opened, drawing thousands of visitors every day. Magic Kass is Israel’s largest indoor amusement park, nestled in an industrial area in the Jewish community of Ma’ale Adumim in the Judean desert, 8 km east of Jerusalem.
The theme park opened its doors in September 2021, after two years of construction and 500 million shekels ($145 million) in development costs during a period when the country was still living with Covid-19 restrictions and tourists were largely barred.
The Mishor Adumim Park – renamed Israel Park – was chosen for its proximity to Jerusalem and other cities. During the summer, the park attracts around 4,000 people a day from all over Israel.

The experience center offers air conditioning during the hot summer months, Tomer Mor Yosef, Magic Kass business development manager, told the Times of Israel.
– It makes for an easy and relaxed day for parents because everything is in one place, he added.
Children and teenagers are Magic Kass’ target group. The amusement park features heavily on social media networks popular among pre-teens and teens, with about 1.4 million likes and close to 100,000 followers on TikTok, a social network that is particularly popular among the 12-17 age group, the newspaper writes.
Many of TikTok’s updates have over 500,000 views and tons of comments. On Instagram, Magic Kass has close to 50,000 followers and on Facebook the park now has about 25,000 followers.

From all over Israel

The indoor park features rides, roller coasters, soft play areas for younger ages, shows and kosher food. Over half of the visitors come within an hour’s journey to the park while the remaining guests come from all over the country, from Metula in the north to Eilat in the south.
This summer, the first that the park was in operation, many visitors made their way to Magic Kass for the first time. But the park is already seeing people return for the second and third time, Mor Yosef said.
Recently, Kass Group bought another 100,000 square meters of land in the industrial area adjacent to Magic Kass and the shopping complex built in the area.
The new land will be used for hotels, a large water park with slides and a 4,000-seat auditorium.
The goal is to complete the development by 2024 and invest an additional 500 million shekels ($145 million). In a press release, Kass Group owner Hanoch Kass states that he aims to transform the area into “a leading tourist site in Israel.” 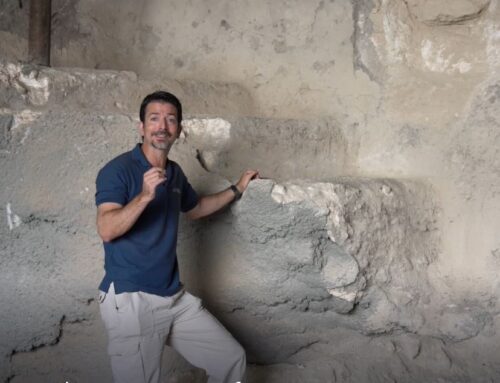 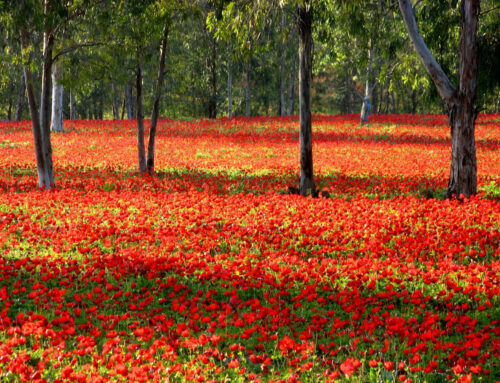 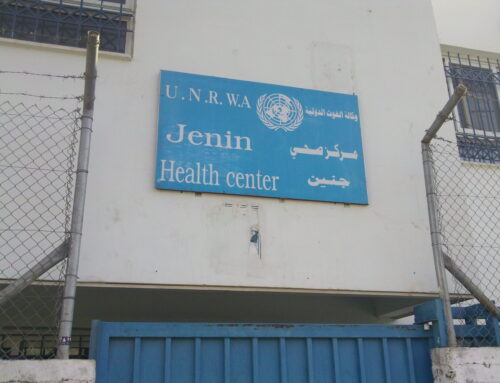