Previous Next
A world that remembers the Holocaust

A world that remembers the Holocaust

The International Holocaust Remembrance Alliance (IHRA) unites governments and experts to strengthen and promote education, research, and the memory of the Holocaust. The goal is a world that does not forget the Holocaust and a world without genocide. 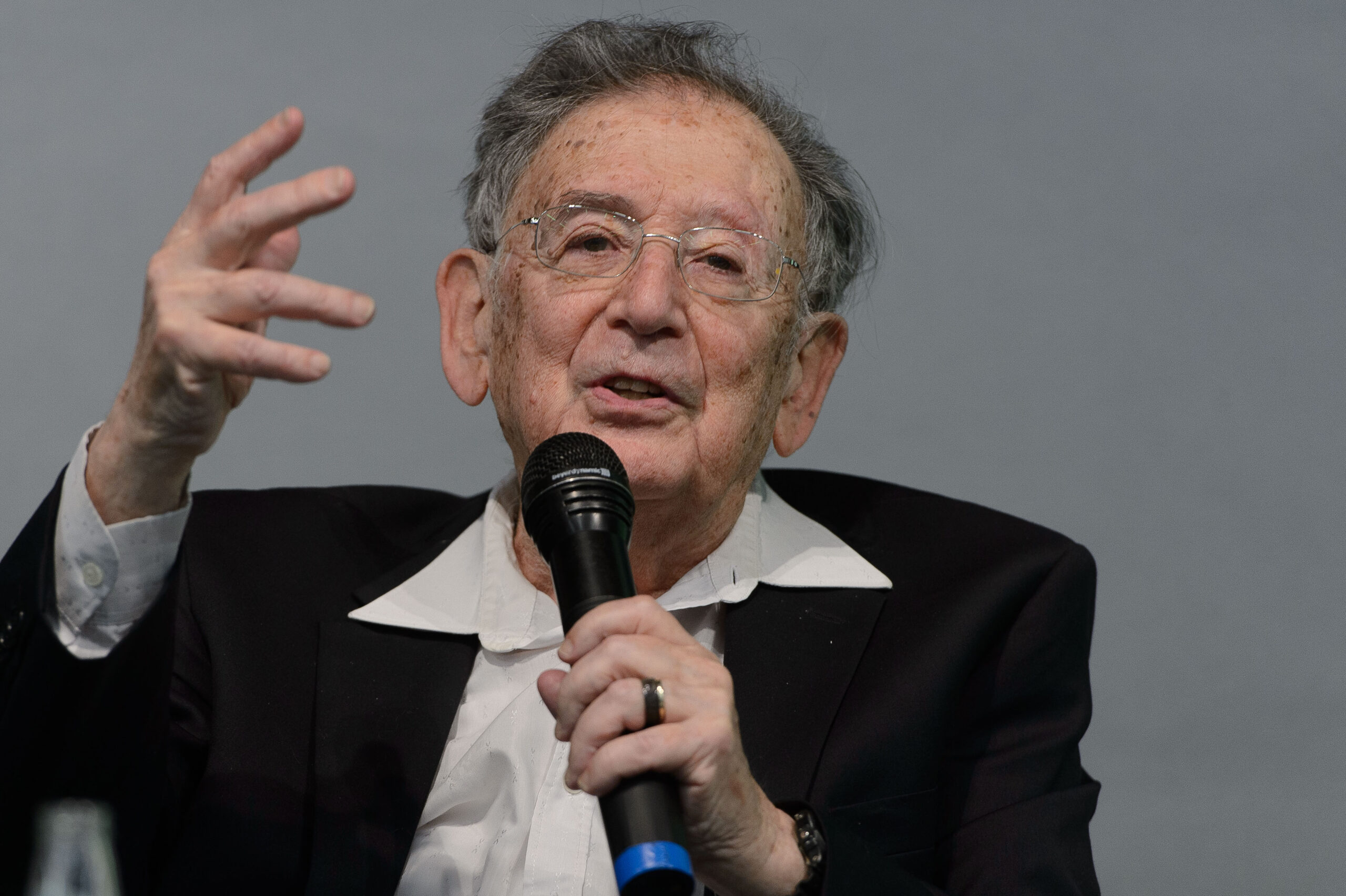 The 35 member countries undertake to uphold the commitments in the Stockholm Declaration, the charter of the IHRA. The declaration was the result of the International Forum held in Stockholm on 27–29 January 2000 at the initiative of Sweden’s former Prime Minister Göran Persson in 1998. The Forum was attended by representatives of 46 governments, including 23 prime ministers and 14 deputy prime ministers or ministers.

In addition to governments, both governmental and non-governmental organizations are affiliated with the IHRA. Professor Yehuda Bauer, former chairman of the Yad Vashem Research Institute in Jerusalem, is honorary chairman. Historian Wichert ten Have, former head of Holocaust and Genocide Studies at the Netherlands Institute for War, Holocaust and Genocide Studies, is an advisor to the IHRA.

All member states undertake to implement a national policy in support of education, remembrance, and research on the Holocaust, as well as to make their archives on the Holocaust more accessible to the public.

Member countries also work for international political coordination that strengthens the moral commitment of societies and to combat growing Holocaust denial and anti-Semitism. In addition to its 35 member countries, IHRA also has 8 observer countries.

The chairmanship of the IHRA is held by a member state. On March 1, 2022, Sweden took over the presidency with Ambassador Ann Bernes as chairman and Croatia will become the chairman from 1 March 2023.

On 11 March 2008 the headquarters was set up in Berlin, Germany to ensure continuity between IHRA presidencies and to support the activities of IHRA experts and member countries. Kathrin Meyer, who holds a PhD in history specializing in denazification and re-education in post-1945 Germany, has been the IHRA’s General Secretary since 2008.

During the period 2018 – 2024, IHRA’s experts and political representatives are focusing their efforts on countering revision of the Holocaust and preserving the historical account.

Honor those who resisted

The IHRA provides a forum for member countries to communicate their specific national experiences and then work together with counterparts to develop international best practices that are sensitive to national contexts.

“We share a commitment to shed light on the still-hidden shadows of the Holocaust. We will take all necessary steps to facilitate the opening of archives to ensure that all documents relating to the Holocaust are available to researchers,” the Stockholm Declaration states, stressing the importance of honoring all those who resisted the Nazis, “especially the righteous among the nations, and others who protected or sought to save those who were in danger. Their selfless courage should inspire us all to defend the dignity of every human being”. 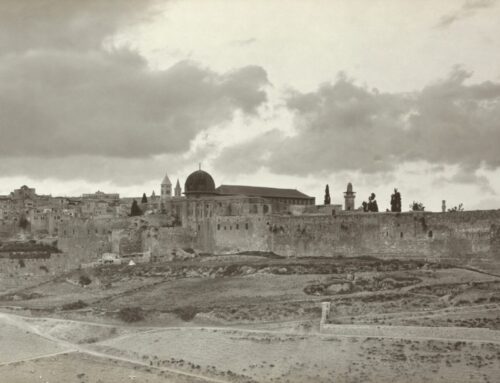 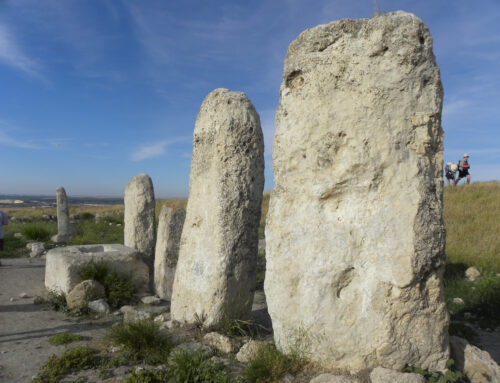