Seven weeks after Israel’s fifth election in four years, Benjamin Netanyahu announced that he’d succeeded in forming a new coalition, paving the way for him to stand at the helm once again.
Netanyahu, who is himself on trial for alleged corruption, thus announced his sixth government – the toughest Israel has ever had. 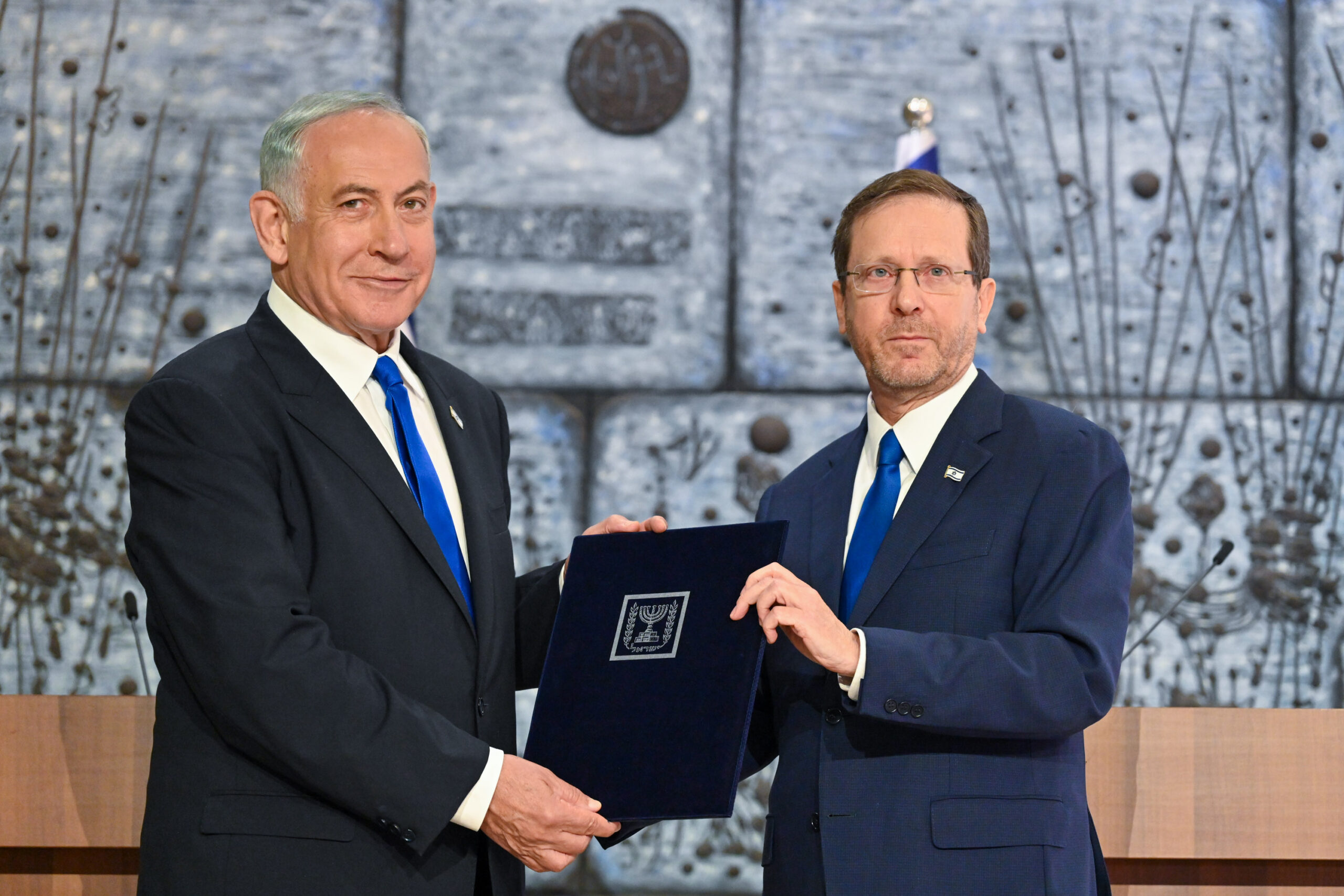 Netanyahu made his announcement in a phone call to President Isaac Herzog about 20 minutes before the December 21 midnight deadline; when he would take over as prime minister was not stated in the announcement. The government had to be sworn in by January 2 at the latest.

– I wanted to announce to you that thanks to the amazing public support we won in the election I have succeeded in putting together a government that will take care of all the citizens of Israel, Netanyahu said on the phone to Herzog. The call came over a month after Netanyahu was handed the mandate to form a government — and after several weeks of tough negotiations.

Not all cooperation agreements between Likud and the other government parties were ready at the time of the announcement, and this would take another week.

The coalition agreements don’t have to be finalized and submitted to the Knesset until 24 hours before the government is sworn in, but on Thursday 29 December the formation of the government was complete, and it was sworn in.

Russian President Vladimir Putin contacted Netanyahu the day after the phone call to Herzog to congratulate him on the formation of the government. The two discussed Iran’s attempts to establish a military presence in Syria, and Netanyahu said he is “determined to prevent Iran from acquiring nuclear weapons and to stop its attempts to establish a military base on our northern border,” the Jerusalem Post reports. The newspaper notes that Moscow has intensified its military alliance with Tehran, which provided Russia with armed drones for its invasion of Ukraine after Netanyahu left office in 2021.

Netanyahu becomes Israel’s prime minister for the third time and heads his sixth government, this time dominated by right-wing and ultra-Orthodox parties.

The new minister of finance, Bezalel Smotrich – himself a resident of Kedumim in the northern part of the West Bank – believes that Israel should annex all of Judea and Samaria. According to the coalition agreement between Netanyahu and Smotrich, responsibility for the Civil Administration – which governs civilian life in Area C in the West Bank – will be given to a minister appointed by Smotrich’s Religious Zionism party.

The Oslo Accords between Israel and the PLO divided the West Bank into Areas A, B and C. A and B have Palestinian administrative civilian control while Israel is responsible for security and civilian affairs in Area C.

A majority of the international community considers all Israeli presence in Judea and Samaria to be illegal while turning a blind eye to all illegal Palestinian settlements in the area – which are often funded by the EU or by other foreign backers.

Bezalel Smotrich believes that the extensive illegal Palestinian settlements in Area C are a deliberate strategy for the area to become Palestinian without negotiations with Israel.

Another member of the governing coalition is Avi Maoz, who is openly hostile to the liberal currents of Judaism in the United States.

Important issues for the government will be to improve internal security in the midst of a prolonged wave of terror and to deal with increasing violent crimes in certain areas, writes the Times of Israel. Fighting Israel’s skyrocketing cost of living and countering Iranian nuclear ambitions are other important objectives. 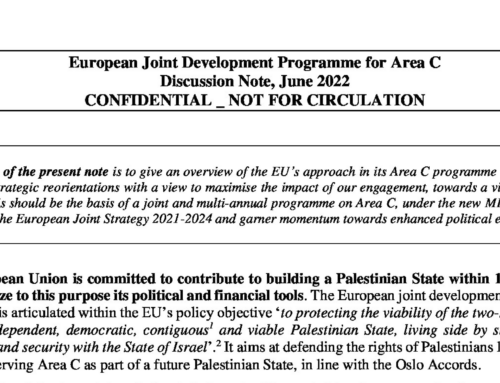 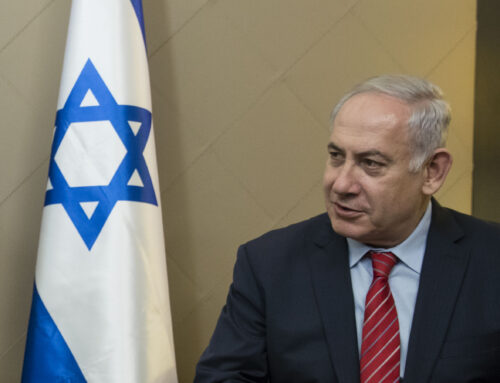