Skip to content
Previous Next
A holiday that celebrates Immigration

A holiday that celebrates Immigration

Yom HaAliyah is an Israeli holiday celebrated annually on the tenth day of the Hebrew month, Nisan, to commemorate the entry of the Jewish people into the land of Israel. The celebration also includes a recognition of immigration to the Jewish state. 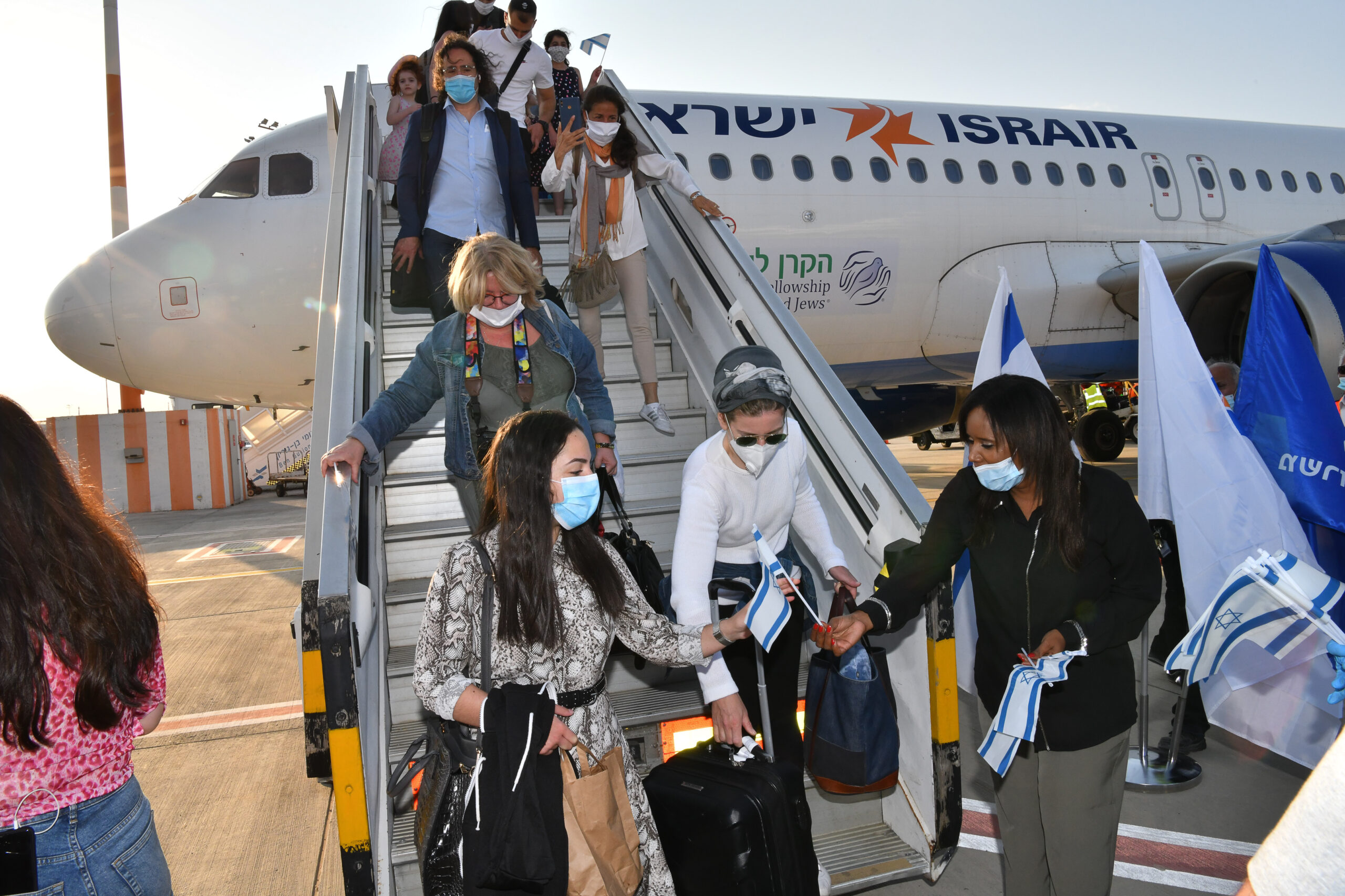 The purpose of this annual holiday is to recognize the importance of Jewish immigration to the Land of Israel as the basis of the State of Israel, its development and formation as a multicultural society and to mark the date of entry into the Land on the tenth of Nisan. Yom HaAliyah is a modern holiday that started in 2009 as a grassroots initiative. On June 21, 2016, the Knesset passed a law that officially added Yom HaAliyah to the Israeli calendar. Joshua led the Israelites across the Jordan River into the land on the 10th of Nisan according to the biblical account in the book of Joshua. On that day, God commanded the Israelites to celebrate this occasion by setting up twelve stones taken out of the Jordan and placing them in Gilgal as a memorial. The stones represented the twelve tribes of the whole Jewish nation and their gratitude for the land of Israel as a gift from God. The weekend is also linked to Israel’s Law of Return which entitles all Jews to aid, to help them both immigrate and settle in the land, as well as to Israeli citizenship. Many religious Jews who advocate Aliyah view it as the fulfillment of God’s biblical promises to the descendants of the Hebrew patriarchs Abraham, Isaac, and Jacob. The Bible is full of prophecies about a future when the Jewish people would return to the land of Israel.

Because the tenth of Nisan occurs just before Passover weekend when Israeli schools aren’t open, schools celebrate Aliyah on the seventh day of the Hebrew month, Cheshvan. In 1980, archaeologist Adam Zertal from the University of Haifa conducted an extensive archaeological survey in the Nablus area where he found a rectangular structure of about 9 meters by 7 meters. He later claimed that the stone formation was the altar that Joshua built on Mount Ebal after the Israelites entered the Promised Land. His conclusions are controversial among scholars and many reject Zertal’s claims, but the location of the altar as well as its structure bear a striking resemblance to the altar that stood in Jerusalem’s second temple a millennium later. Damage to the rock structure recently occurred when Palestinian workers built a road connecting the city of Asira ash-Shamaliya with the nearby Palestinian city of Nablus. The municipality has apologized for the damage it said was unintentional.