On August 16, for the first time ever, the United Arab Emirates established telephone lines to Israel by unblocking direct calls to Israel’s country code +972.

In a joint statement, the three leaders said that the United Arab Emirates and Israel “agreed on cooperation and setting a roadmap towards establishing a bilateral relationship” and that Israel had agreed to stop the annexation of the so-called West Bank.

The agreement means that there are now three Arab countries that have made peace with Israel. In 1978 Egyptian President Anwar Sadat signed a peace agreement with Israeli Prime Minister

Menachem Begin, and in 1994 Israel and Jordan concluded a peace agreement signed by Yitzhak Rabin and King Hussein of Jordan.

After the surrounding Arab countries attacked Israel following the country’s declaration of independence in 1948, the Arab world was formally at war with Israel and issued a boycott of the country and denies entrance to people with Israeli passports. In September 1967 the Arab League also decided in Khartoum—after losing the Six-Day War—to say, “no peace with Israel, no recognition of Israel and no negotiations with Israel”.

The new agreement between Israel and the United Arab Emirates will be followed by meetings between delegations from both countries in the coming weeks, with the aim of signing bilateral agreements on investment, tourism, direct aviation, security, telecommunications and other issues.

Several observers believe that the agreement could also lead to a dialogue between Israel and Saudi Arabia.

“This historic diplomatic breakthrough will promote peace in the Middle East and is a testament to the bold diplomacy and vision of the three leaders, as well as the courage of the United Arab Emirates and Israel as they pave a new path to peace and make available the great potential of the region”, was the joint statement from Trump, Netanyahu and Bin Zayed after the agreement.

Both participating countries will exchange ambassadors and establish embassies. The agreement also makes it possible for Israelis to fly to Abu Dhabi and gives Muslims in the United Arab Emirates greater opportunity to visit Jerusalem by allowing them to fly to Tel Aviv.

Palestinian Authority President Mahmoud Abbas condemned the normalization agreement and called on other Arab countries to adhere to a 2002 Arab League peace proposal that makes relations with Israel conditional upon the creation of a Palestinian state. “We consider this a stab in the back and completely reject it”, Abbas said. 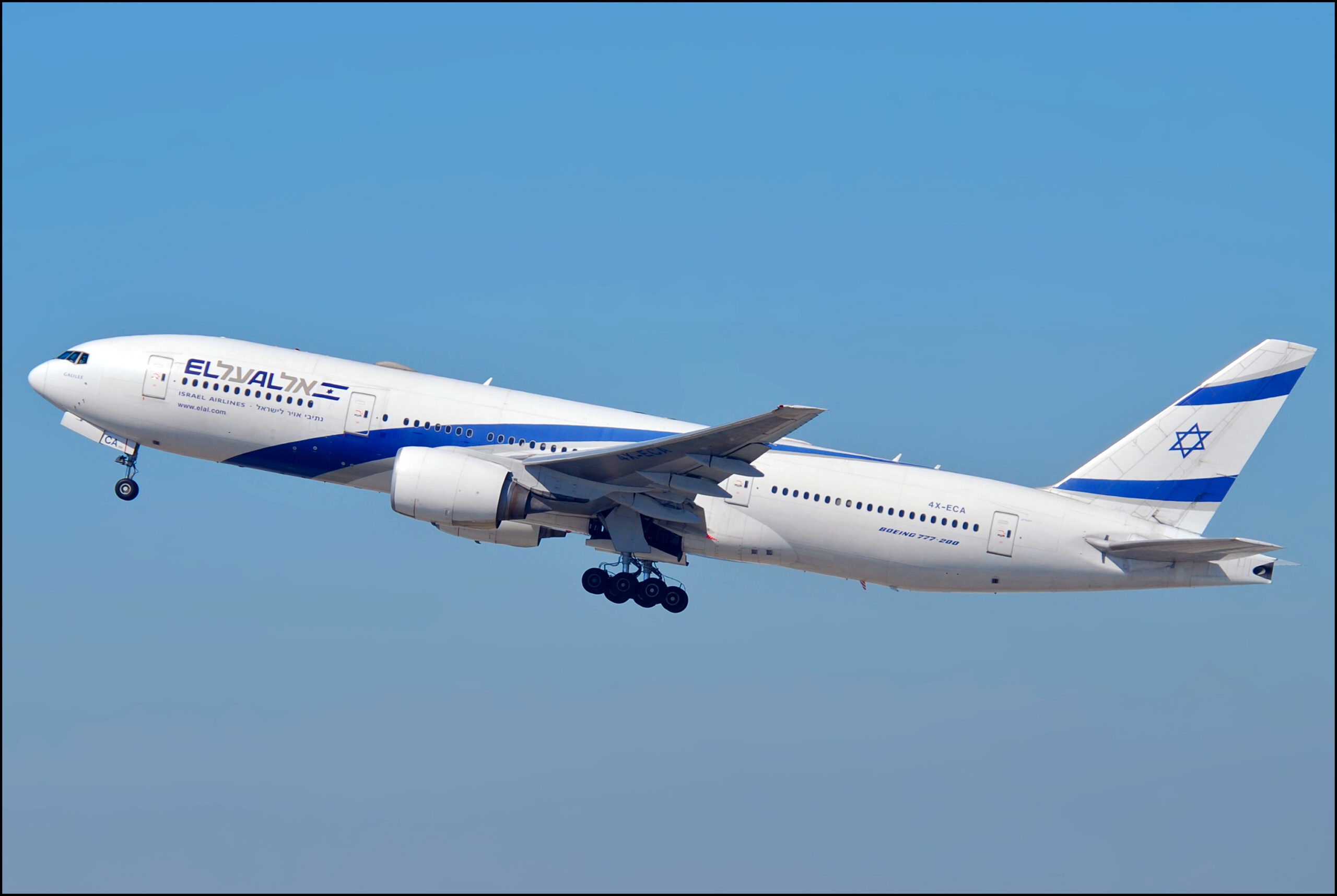