The origin of the Palestinian refugee issue

The Palestinian refugee situation arose when the Arab population and the Arab states refused to accept the UN Partition Plan, Resolution 181, adopted by the UN General Assembly in November 1947. 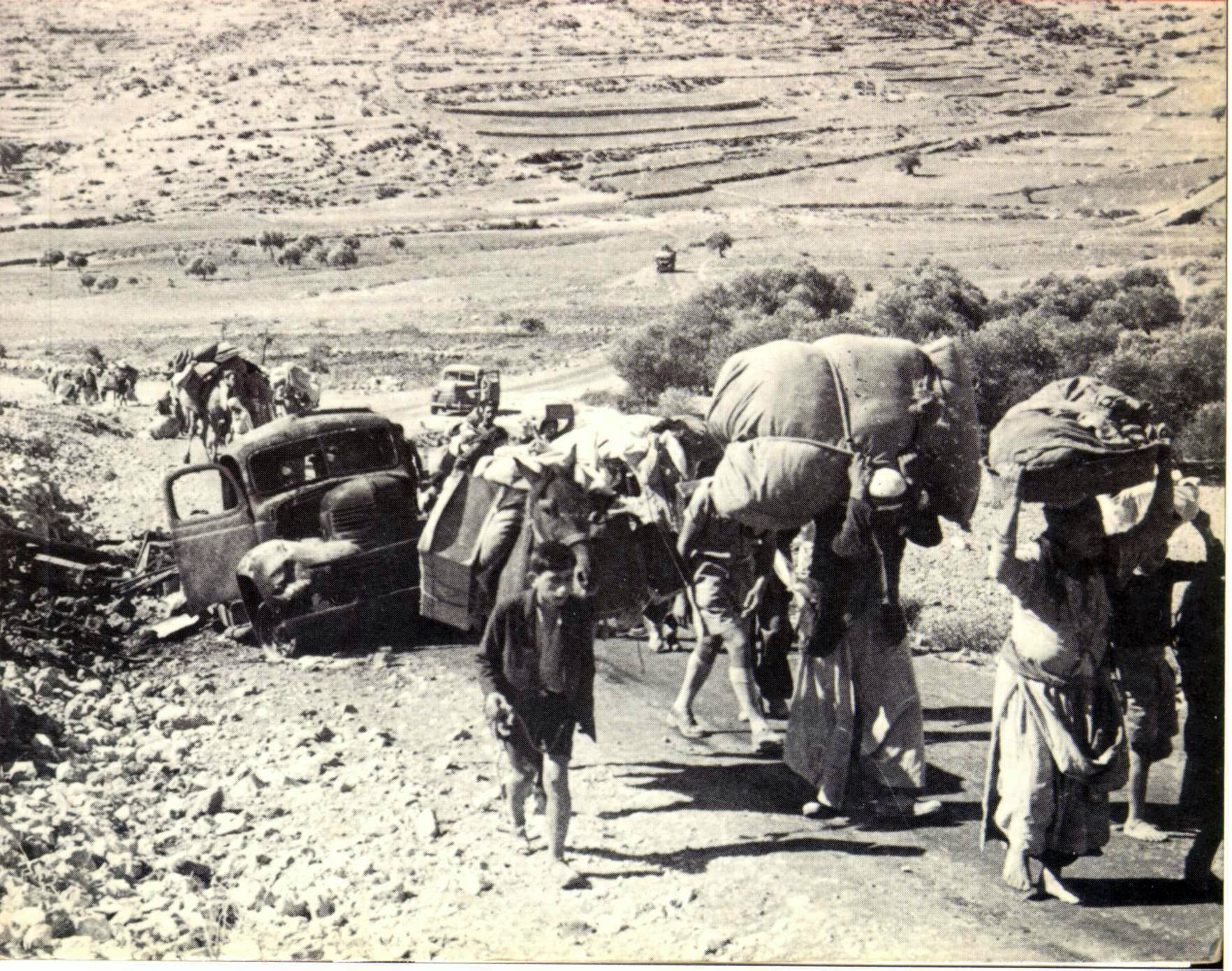 When the Arab population and Arab states rejected the UN Partition Plan and attacked the country of Israel, approximately 700,000 Arabs left their homes. Photo: Commons wikimedia

When David Ben Gurion, in accordance with the boundaries set by the UN Partition Plan, declared Israel a state in May 1948, the surrounding Arab countries immediately attacked the infant state and its Jewish population of just over 800,000. For a variety of reasons, some 700,000 Arabs left their homes as a result. Palestinians say they were driven out by Israel, while Israel maintains that their flight was part of the Arab League’s plan to invade the country, and that it urged Arabs to leave their homes in order to return later after victory. The Partition Plan was rejected by the Arab world which determined to distribute the territory through military force instead. Equally many Jews became refugees when they were forced to leave their homes in the Arab countries that had joined in the war. On top of that, Egypt and Jordan expelled all the Jews from the territories they conquered. After the war with Israel in 1948, Transjordan – as it was then known – occupied the west side of the Jordan river and changed its name to Jordan to mark that what is today called the West Bank was also now part of its empire. When Jordan rejected Palestinian independence ambitions, there was hardly any international pressure on the Palestinian refugees issue.

In July 1951 King Abdullah of Jordan traveled to the Al Aqsa Mosque at Jerusalem for Friday prayers where a Palestinian nationalist, and close relative of the Grand Mufti Husseini, shot him dead. In 1965, King Hussein planned to build a palace in East Jerusalem in order to mark Jordan’s sovereignty there. These plans, however, were abandoned when Jordan lost control of the area during the Six Day War of 1967, though Jordan did not relinquish its territorial claims until 1988. When Jordan lost control of the West Bank in the Six-Day War, the issue of the Palestinian refugees became more pressing and international terrorist attacks added to world attention. In the late 1960s, the Palestinian Liberation Organization, PLO, launched attacks against Israel using Jordan as a base. Because of this, in September 1970, the Jordanian army crushed the PLO and drove them out of the country. The organization then moved its headquarters to Lebanon, which sparked the civil war in that country. In the early 1970s, factions within the PLO carried out hijackings and bombings around the world. One PLO faction assassinated Jordan’s Prime Minister Wasfi Tal in Cairo in 1971 and additionally carried out the Munich massacre at the 1972 Olympics. In 1998, PLO leader Yasser Arafat initiated a Palestinian day of mourning, May 15, the date following the proclamation of the state of Israel in 1948, which he called “Nakba”, The Great Disaster.