Skip to content
Previous Next
The Jewish roots of the congregation

The Jewish roots of the congregation

Anti-Jewish arguments formulated as seeds of anti-Jewish theology in the early conflict-filled years of the church – when Christians were persecuted and at a disadvantage – matured to horrific full-bloom when the Jews became a minority in a Christian society, states a doctoral dissertation at the University of Cambridge. 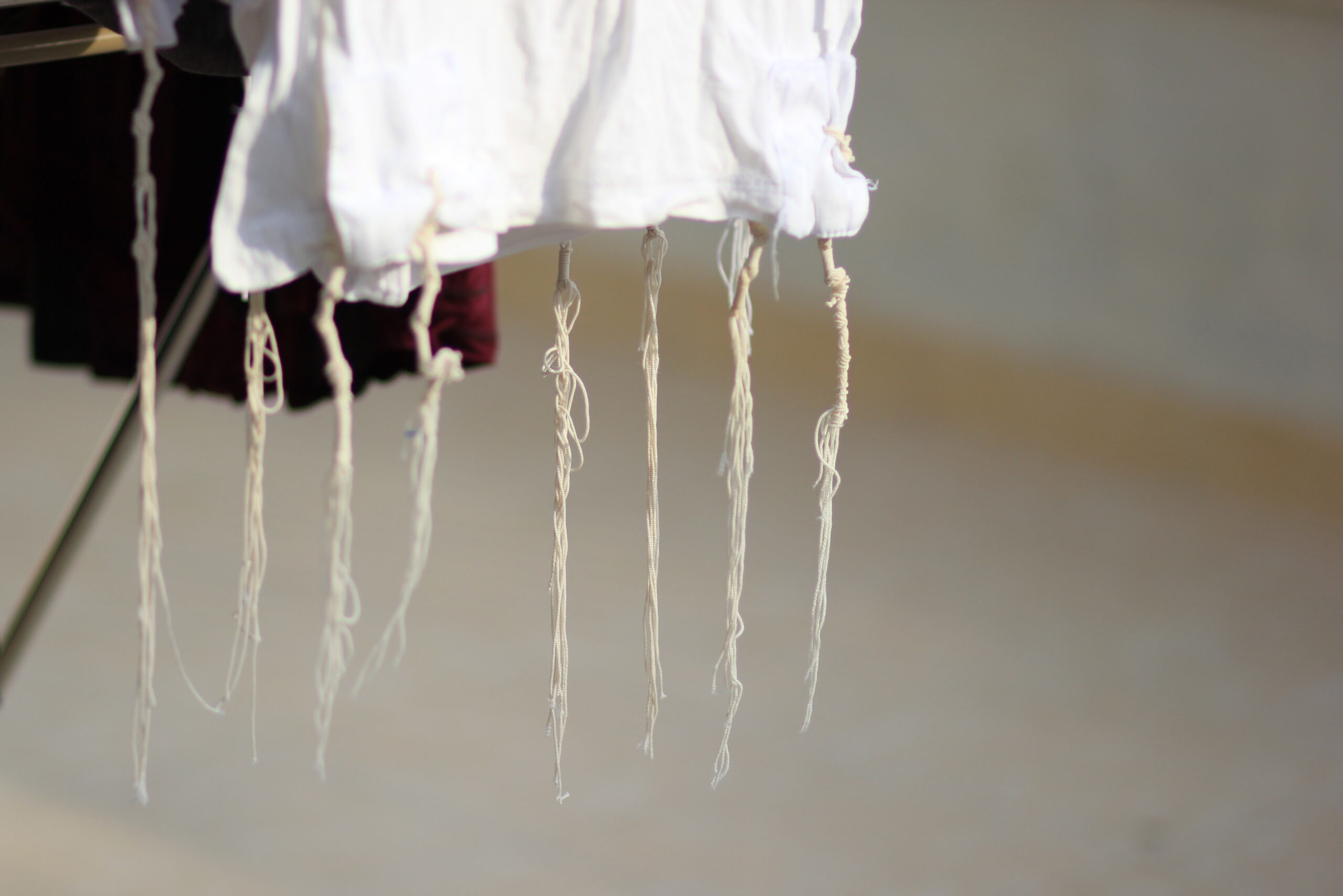 Jesus was a Jew and wore the traditional robe with tassels as described in Deuteronomy 22:12. Photo: Yair Aronshtam

“Salvation is from the Jews”, said Jesus, who was himself a Jew and whose twelve disciples were Jews. The early church consisted of Jews, and when the Holy Spirit fell on the day of Pentecost, all those in the upper room were Jews from Jerusalem. Even the 3,000 who were added in the same day to the early church were Jews from Jerusalem or from the diaspora.
For a long time, there was clear dominance of believers from a Jewish background and with roots in the Jewish culture. The Christian movement grew out of a religious and cultural tradition which caused them to be initially perceived as part of Judaism in the Roman Empire.
Demographic changes where Christianity experienced vast growth led to the majority of Christians soon coming from non-Jewish backgrounds and eventually those in leading positions no longer had the same roots in a Jewish concept of the faith.
The Judeo-Roman War also had a powerful effect on developments. Before that, the congregation at Jerusalem was the dominant one, but the war also forced this congregation to flee, and to avoid being associated with the Roman-Jewish conflict, the believers distanced themselves from their Jewish origins.

Although some of them later returned, new Christian centers of power arose outside of Israel, in Antioch, and eventually in Rome, states a doctoral thesis at the University of Cambridge by David Nyström.
Judaism had some respect in the Roman Empire because it was an ancient and recognized religion and Christians initially enjoyed the same protection. However, once they formed their own identity they were no longer granted this exemption but were forced to participate in the sacrifices to the emperor from which the Jews had been granted exemption. When they refused, they were persecuted, and Christians became more vulnerable because their faith was not as established.
The Christian movement was initially the underdog, while Judaism was more established. In this conflict situation, anti-Jewish thought structures were sadly embedded into the early Christian church. Shortly after the turn of the first century bishop Ignatius expressed a relatively negative attitude towards Judaism and became the first bishop to contrast the concepts of Christianity and Judaism.

From inferiority to power

Early Christian apologists such as Justin Martyr expressed malicious pleasure at the Jews defeat during the Bar Kochba uprising and felt that God had abandoned the Jews as a people – and now the Christians were the true people of God – contrary to Paul’s teaching that the Gentile Christians have been grafted into the genuine olive tree; Israel.
Justin Martyr even said that the Jews had never been the people of God – only as a shadow image, writes David Nyström in his doctoral dissertation and believes that the theological arguments formulated when Christianity was the underdog still lingered when the situation was the opposite, and Christianity became dominant.
Several of history’s most devastating anti-Jewish concepts were formulated in these early years of conflict. It was when the Jews became a minority in a Christian society that the seeds of anti-Jewish theology previously sown during these early troubled years began to mature into their horrific fullness by motivating the persecution of Jews during the Inquisition, the Crusades, the pogroms of Eastern Europe. and the European Holocaust.
Despite this, hundreds of years later, there were Christians who felt a strong affinity with Judaism.